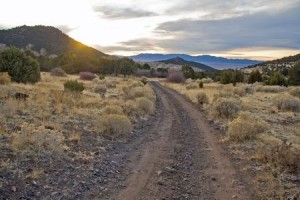 by Mike Genung I hear it all the time. A guy starts going to a group. Gets a little abstinence from sexual sin behind him… maybe three months or so. Thinks he’s done with lust. He drops his guard, cruises on flesh mode, then bam! Read More

Published on March 31, 2016 in Blazing Grace by Mike Genung

By Mike Genung Earlier this month I took a trip to Austria and Italy to speak on freedom from pornography and sex addiction. Several weeks before leaving, I broke a toe, and was fitted with a post-op shoe. Then 36 hours before my flight, my Read More