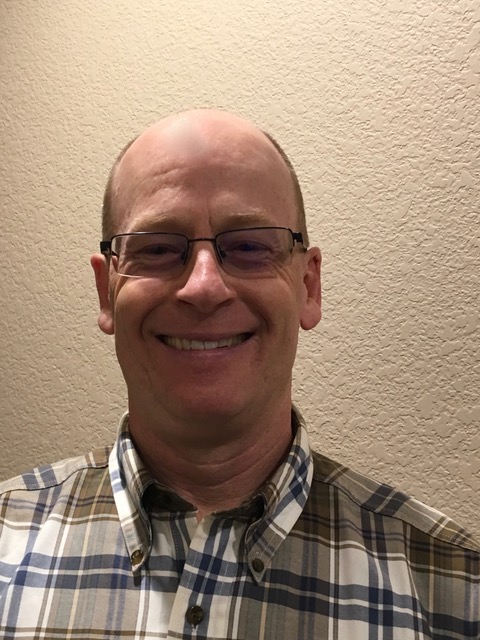 My Story
by Tim Peterson

In college, the war was between wanting to live for God and using women for my own pleasure tore me apart. I pursued God and tried to follow Him but kept falling back into sin.

The books I read were too shallow and didn’t provide answers. When I attended men’s groups, I heard, “That’s the way guys are. We all struggle with lust… You just have to keep your nose clean.” I kept learning more ways to hide what I was doing; I knew it wasn’t right and that God wasn’t pleased.

As I entered my first church as a pastor, I knew I could not lead these people without being close to God and hearing from Him how to lead. So, by God’s grace, I decided I needed to be consistent with taking time with Him daily, praying, studying and meditating on His Word. It was during this time that I learned to speak to God, not how I thought a pastor “should,” but as the shepherd boy David did in the Psalms, crying out, screaming, and pleading with God, his Savior.

I responded by arguing with God by telling Him that such a disclosure would ruin our marriage. The Lord spoke once more: “Okay… but our relationship will not go deeper.”

I wasn’t sure if the marriage would stay together after I told my wife. It was very painful for her… I wasn’t sure whether she would stay or leave. She told me later she wanted to leave, at least temporarily, but our two small children kept her from going further. She asked me many questions, especially about lust. I gave her truthful answers… to some of her questions… but lied about others.

Later, the Holy Spirit later convicted me of the lies, and I had to go back and tell her the truth. Now I’d heaped more pain on top of her heart; she said it was worse for her because she didn’t know who I really was.

Thankfully, God provided Biblical counseling for us that took us back to our root issues, including ways we’d both been hurt and sin we’d committed. We experienced great forgiveness and healing both individually and in our marriage.

I knew I needed others around me. I prayed for a brother, a man who could walk with me in integrity and mutual respect. One who would love me so much that I couldn’t stay where I was in my relationship with Jesus and had to grow. God showed me who I should ask for through a suggestion of my wife; that man is still my closest friend and brother.

I’ve been sharing with brothers in Christ openly since then and have been seeking for groups that would challenge me to grow in my faith.

In all this, I realized that the desire God put in my heart for Him was what led me to pursue Him. His faithfulness kept pulling me back to Him and over time the other desires are being eclipsed by His great love. I am still on a journey and God keeps revealing the places that stand in the way of our relationship. I love His grace and His mercy for me. He loves me too much to let me stop seeking Him.