When a Wife Must Confront Her Husband

Recently, a woman posted the following on our blog:

I’m struggling with feelings of neglect from my husband, my church and God. I began seeing a counselor but she keeps trying to get me to see my codependency. It left me confused and self-doubting.

It’s been a year of waiting, forgiving, telling my husband my needs, and confronting him. He still has the same attitudes toward me and remains emotionally disengaged. Last night it hit me that we have made no progress. I feel completely alone. I don’t want to minister with him anymore. I’m struggling to keep my faith in God.”

What should a wife do in this situation?

First, she needs to understand what has happened to her husband and who she’s dealing with. The outside world sees her husband like this: 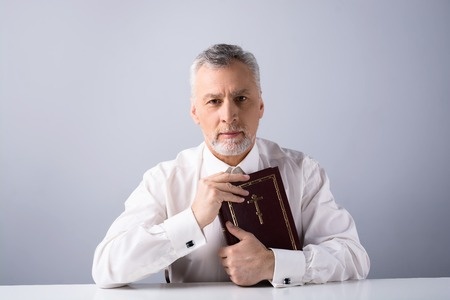 But what no one understands, including Holy Joe, is what has happened to his heart. 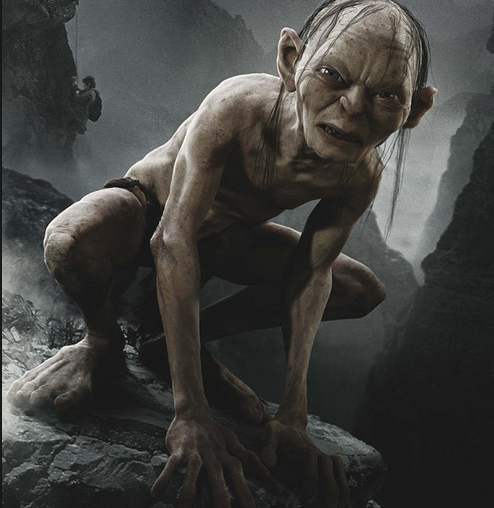 Not every man is in this place. It takes years for lust to completely harden a man’s heart and twist his character into complete sex and self-obsession. There are husbands, who, after their wife asks them to get help, they jump right in and go to support groups, get into counseling, cut off the stumbling blocks of temptation, and work on their root heart issues. This article isn’t about those men.

The first step is to give your husband an ultimatum: “It’s me or sexual sin; you can’t have both. Choose one.” Choosing you means he goes all out to break free from lust. He takes responsibility and stops blaming you for his sin. He goes to support groups on a weekly basis, for at least a year, and takes every action step necessary to break free. If he’s not willing to do this he’s not choosing you. His words and promises are worthless. You’ve probably had him break a lot of promises anyway. The only concrete proof of his intent to turn away from lust is consistent action steps taken over an extended period of time.

Before you confront your husband, you will need to be prepared with what you will do if he goes into blaming and rage mode. Any of this should trigger swift, firm consequences. In most cases, if your husband isn’t willing to get help, separation should be considered. While this sounds harsh, remember, your husband cannot have you and lust. If you allow him to continue in Gollum-mode unabated, you’re sending him the message that he can have you and sexual sin.

Never allow yourself to compromise the fact that you are God’s daughter, and the most important person in your husband’s life. Never accept the blaming or excuses. If his heart softens and he repents, show him grace and mercy. If his heart hardens and he snarls at you like Gollum, show him the door.

There are some wives who are reading this, and everything I’ve written fits. You know you need to draw a hard line in the sand with your husband, but you’ve held back. The longer you wait, the deeper he’ll fall into the pit of darkness. It may be that the day you confront him is when he finally realizes he must change.

25 responses to “When a Wife Must Confront Her Husband”