An Update on the UK/Europe Trip

Sunday morning I gave the message at Sure Hope Church in North Wales. The guy who set the events in North Wales up suddenly couldn’t come because he’d been in contact with others who had Covid and needed to get tested. 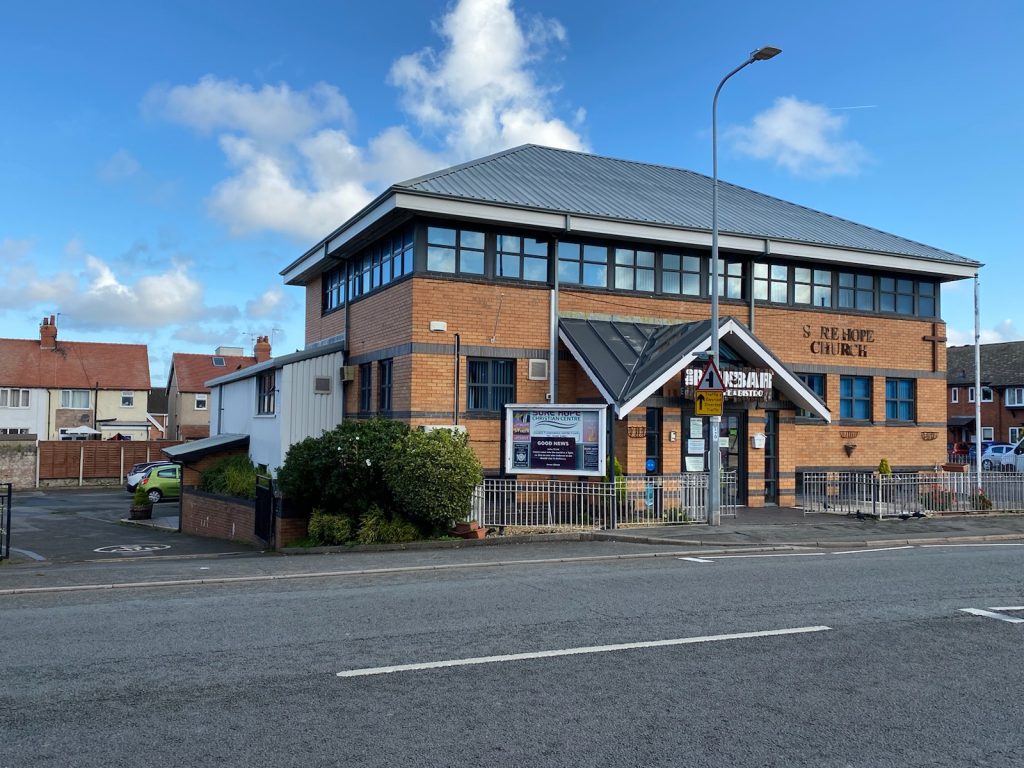 The service was beautiful. The woman who would lead worship spent around 30 minutes preparing by alternating between bowing her head in prayer and doing sound checks while up on stage. When she led worship she talked freely about the spiritual battle, led us in worship with prayer mixed in. God’s presence was there.

My message that morning included the short version of my story, the need to talk about sexual sin, the need for rest, and a challenge for the church to up their game with prayer. There was also encouragement to seek God’s face (knowing Him), not just His hand (what He might do for us).

As is my habit when I speak, I asked the church to spend the last 10 minutes or so in prayer. I wish you could have been there. They jumped right in with passionate, fervent cries to Heaven; there were warfare prayers, even with tears. I loved seeing their hearts for God.

Bekah got sick that day and so we were both slowed a bit, but kept going.

We made an agreement with a Christian FM radio station and they will be airing Blazing Grace Radio twice a week on their station, a first. We’re going back February and March and are having discussions about leading conferences or other speaking events. God opened doors in ways I hadn’t anticipated. 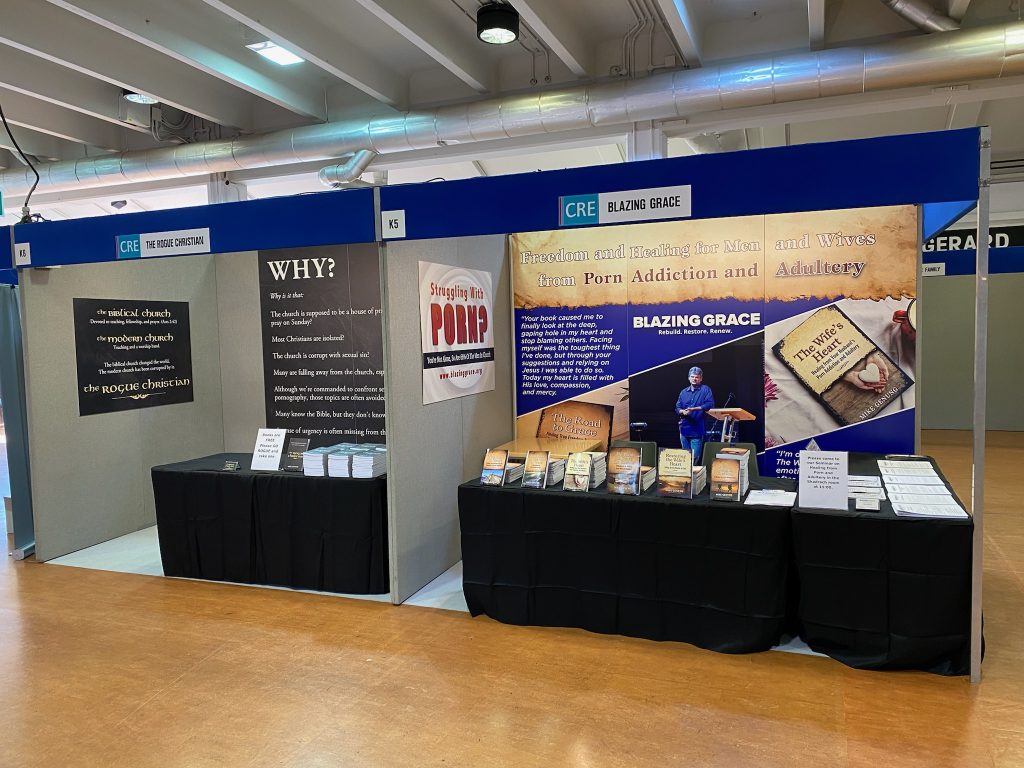 We had two booths side by side, the Blazing Grace booth and a Rogue Christian booth. The Rogue booth had these questions on the back wall: 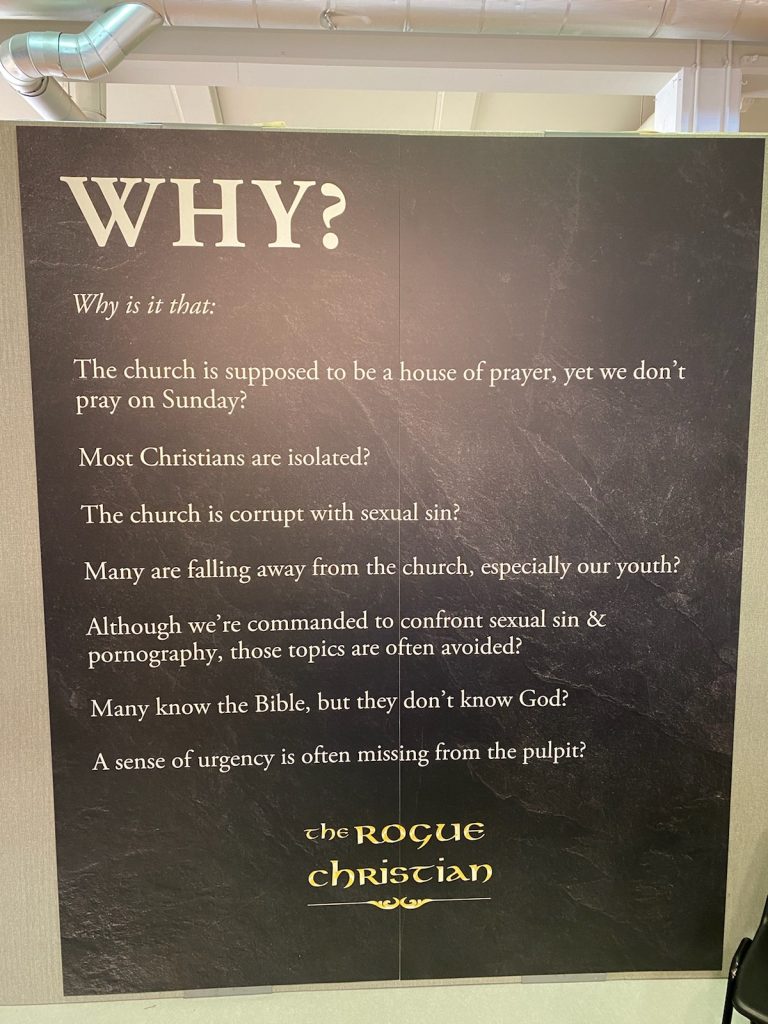 We saw people stopping and reading the questions, even taking pictures of it. This triggered quite a few thought-provoking conversations. One guy said “I’ve never heard of the idea of the church equipping believers to be overcomers before.” We gave a way close to 200 copies of The Rogue Christian at the show… I wanted to plant as many seeds as possible and didn’t want money to be a hindrance. 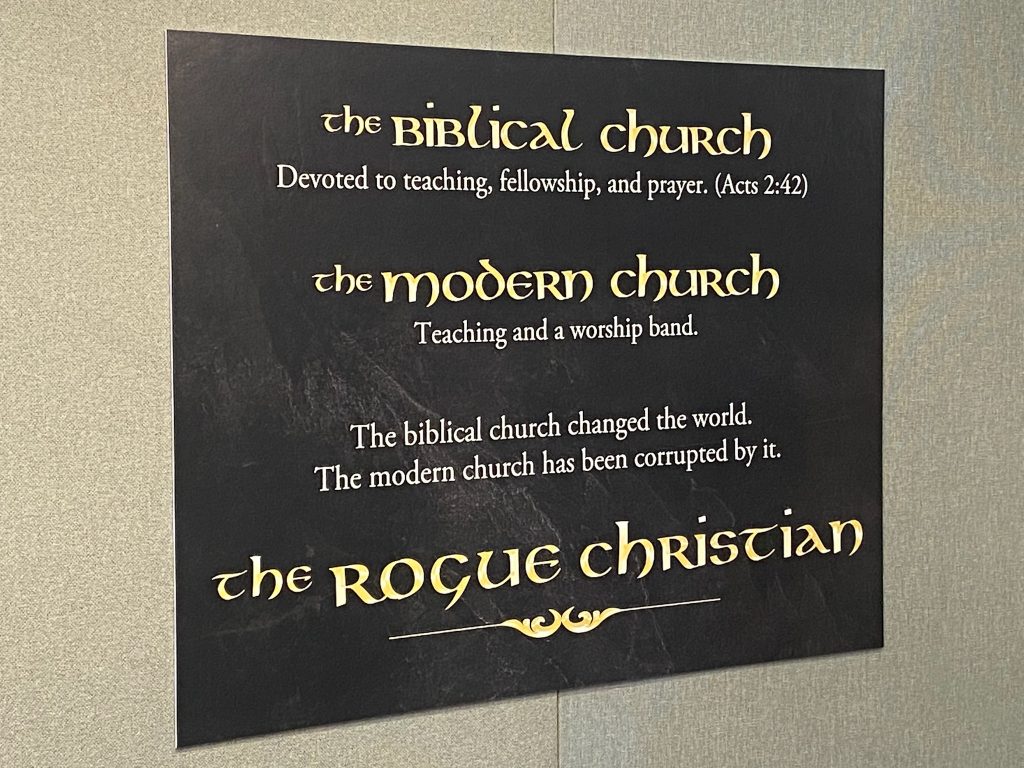 Then we left for Finland. I spoke to a group of men Saturday night, and the pastor invited me to come back and lead a 3 day weekend trip when we return in March. We were to meet our ministry partners, a couple there, but the husband got Covid right before we arrived. We met with his wife for lunch and then I had a video skype call with him later that evening. We’ll be working on setting up another event in Finland for March as well.

We are in Italy, where I lead a men’s retreat last weekend, and will be going to Switzerland and Germany this week for more meetings.

Your continued prayers are appreciated as we’ve seen plenty of opposition from the enemy surrounding this trip.

We’re short of the more than $15,000.00 in costs for the above trip. If you’d like to support us financially Blazing Grace is a 501c3 non-profit organization. See the donate page for more information.