After spending time in prayer and discussing it with our team and others, we’re proceeding with the following campaign to reach the sexually broken in Las Vegas and beyond.

Billboard campaign
From July 23 – August 19, 2022, the Blazing Grace billboard will be shown in 12 digital billboard locations throughout Las Vegas. Below is a picture of our billboard from a previous campaign, and the 12 locations where it will be displayed in Las Vegas. 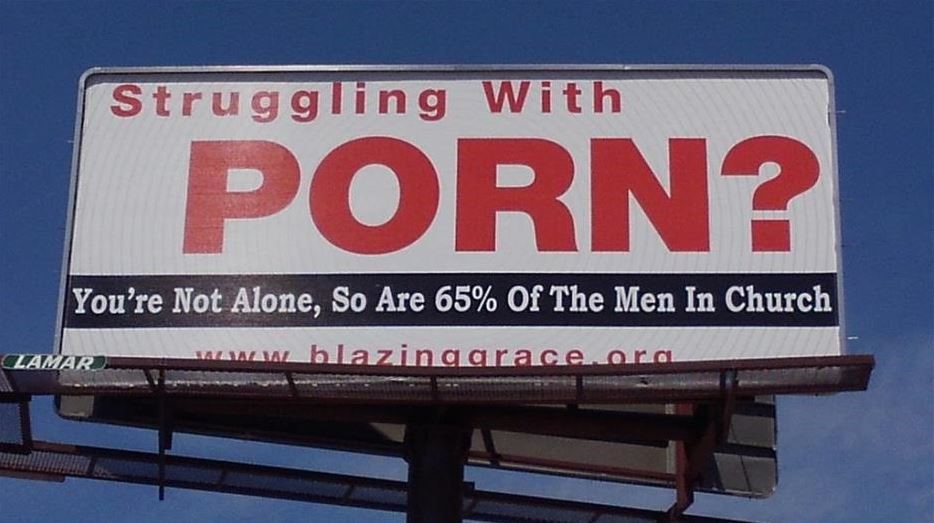 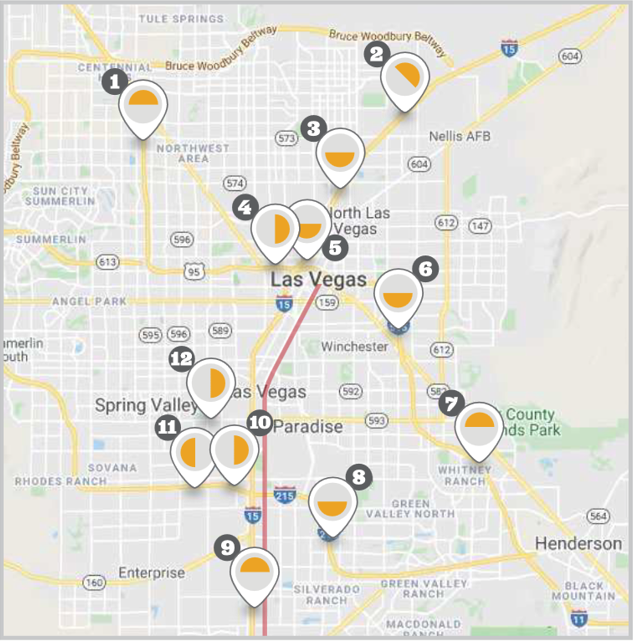 Monday through Saturday, August 1-6, the shows will air at 3:00PM US Pacific time. The Sunday show will broadcast at 10:00AM. All shows will be livestreamed on KKVV.com so you can watch them. With the exception of the Saturday  show, all programs will be live and include taking callers. The timing of the Sunday broadcast will work well for churches that might want to show their flock the livestream.

I’ll provide more details on the above as we draw nearer to August. For now I’m asking you for the following:

Prayer!
Going into the heart of a Sodom-like city with so much sexually-charged darkness demands that we get as much prayer backing as possible. Please pray in the following areas –

For God’s covering and power for our team at Blazing Grace and the staff at KKVV. Alysa, the station manager at KKVV, and I encountered ongoing warfare the two days we were there in April. We’ve seen plenty of warfare already this past week. Someone cut the cables to the internet service to our office here in Chandler last weekend, I had several nights of 3:00AM battles, and our team and I have been hit in other ways recently. 3:00 AM, when people are in deep sleep, is often a time when the enemy attacks with nightmares and other ways.

Going into a city like Las Vegas at this level without prayer backing would be like walking into battle in pajamas. Please put us on your daily prayer list, and ask others you know to pray too, especially if they have a gift for intercession. Please pray for KKVV’s equipment as they’ve experienced attacks there.

For the Lord to open doors of healing and equipping for the sexually broken in Nevada and beyond, and to set captives free.

Finances
The cost of the billboard campaign is $6,700.00. We will also have the fees for the radio broadcasts, other promotional efforts, and travel expenses; more than $10,000.00 will invested by the time August 1 hits. Please consider partnering up with us financially. I take no salary from Blazing Grace; all donations go to funding this rogue ministry. BG is a non-profit 501c3; your contributions are tax-deductible. See donate for more information.

One morning last week, as I prayed on whether to move forward, God gave me John 4:35-36:

Do you not say, ‘There are yet four months, then comes the harvest’? Look, I tell you, lift up your eyes, and see that the fields are white for harvest. Already the one who reaps is receiving wages and gathering fruit for eternal life, so that sower and reaper may rejoice together.

Reading about the fields white for harvest stood out, and we pulled the trigger to move forward. This morning as I read those verses again, the four months in verse 35 hit me… May, June, July, August. I couldn’t believe my eyes.

Please join us in reaping this harvest.

The cost to air each show on KKLA is $450.00; $1,800.00 for a four-week month. Please consider supporting us financially to help with the cost of this venture. Below is the coverage map of KKLA. They’re the largest FM Christian talk show in that region. 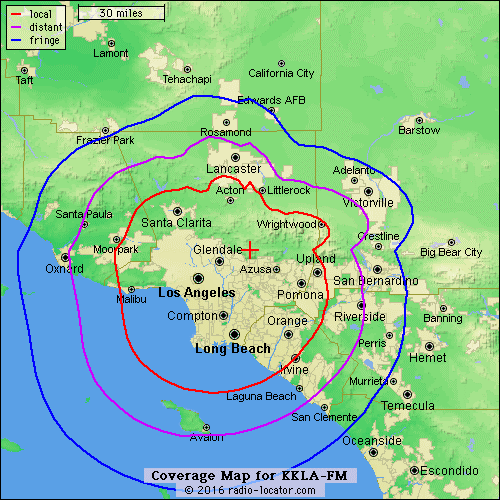 As I wrote this it hit me that moving here to Arizona has put us a 5 hour drive from Las Vegas and Southern California. I lived in Southern California for 30 years; it was here that I began my search for freedom from sexual sin, in 1991. It will be interesting to see how this plays out.