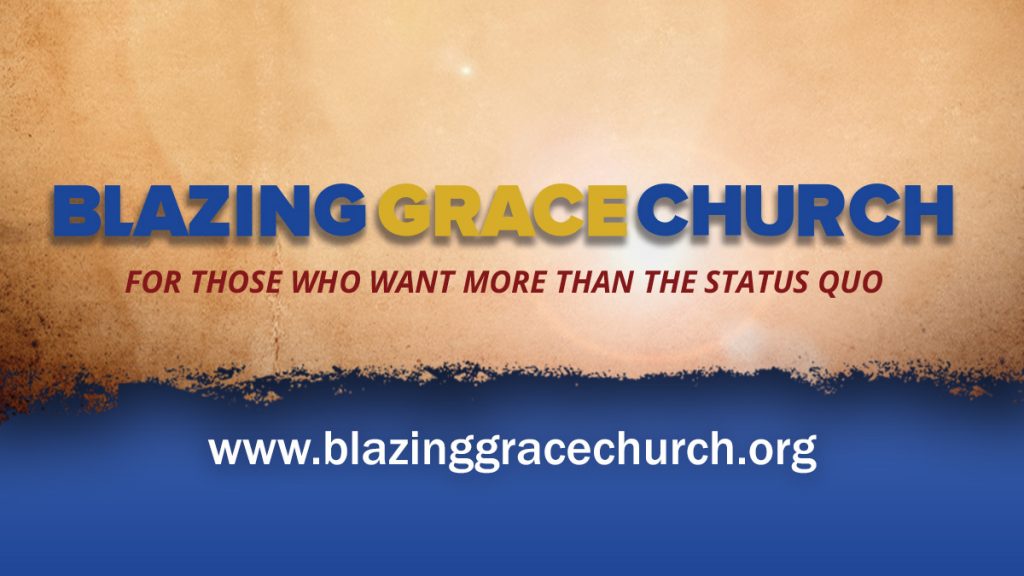 Around 2 years ago, I began looking at what was happening in our country and
comparing it to the Scriptures. We’ve been in a downward spiral to darkness that
has accelerated with even more velocity since then. Mass shootings are
commonplace, Federal and state laws have been enacted that open the door wider
to evil, God is being shoved out of every corner of society while the occult is gaining
wide-spread acceptance, pornography is an accepted form of entertainment, suicide
rates are climbing; I could go on.

Then there is what we see here on a daily basis. Many of our churches are churning
out little Pharisees; men and women who know God’s word, yet are missing an
intimate, soul-satisfying walk with Him. Spiritual abuse is quietly ignored (we see it
all the time). Churches either avoid difficult topics like sex, drugs, the occult, or
spiritual warfare, or if they do touch on the these issues it’s often in passing (“it’s
sin, don’t do it”), and people aren’t equipped on how to be overcomers.

Society is collapsing, while, every Sunday, we sing praises, hear a sermon, and go
home. Something is wrong.

Then I would look at God’s word, which says our churches are supposed to be
houses of prayer (Isaiah 56:7, Matthew 23:13), equipping their people to be
overcomers and warriors in the issues they struggle with today (Revelations 2 and
3), and we’re to be doers of God’s word (James 1:22), in and out of our weekend
services.

The first words people say when they come to us for help are often “I have no one
to talk to.” Scripture shows from start to finish that we’re not called to live isolated
lives (Genesis 2:18: It is not good for the man to be alone”).
What I kept seeing was that there are many things we’re called to do in our weekly
services that we’re only talking about.

The idea of starting a church sounded crazy at first, but after 2 years of praying,
talking to people, and God putting all the pieces together, Blazing Grace Church will
hold its first Sunday morning service at 10:00am on January 13, 2019, here in
Colorado Springs.

We will be a house of prayer, and will spend time in prayer as a body during our
weekend services. We will teach God’s word, and be a church of “doers of the
word,” including taking the action steps necessary to insure that you are not one of
those isolated Christians. We will be a church that dives into the hard issues of our
day that people are struggling with, just as Jesus commanded the churches of
John’s day in Revelations 2 and 3 to do, with the intent of equipping you to be an
overcomer and warrior.

Blazing Grace Church isn’t for everyone, including those who are set in the tradition
that church is only about song and teaching, or those who want to keep their
comfort zones intact.

The services will be livestreamed so that those of you outside of Colorado
can watch them. See www.blazinggracechurch.org for the address, and more
information on what we’re about.