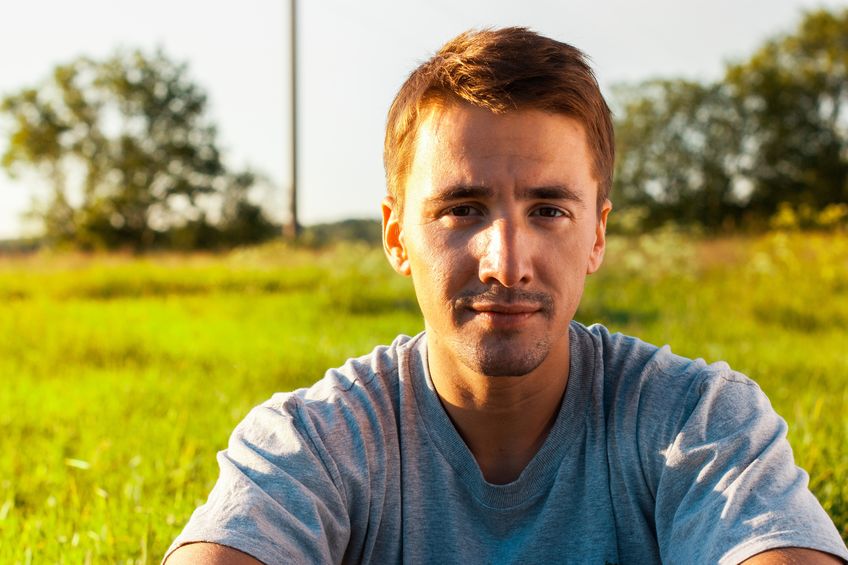 After David committed adultery with Bathsheba and then murdered her husband, his greatest need was in finding forgiveness. Without God’s pardon, there would be no hope. Peter had the same desperate need. Without forgiveness for denying Christ, his eternal destiny would have been hell.

When I was in bondage to sexual immorality, the voices of shame and condemnation would often drown out the truth. I would go to God, groveling, hoping that He would forgive me. Since my prayers were met with silence—I wanted to hear Him say, “I forgive you.”—the end result was discouragement.

I have learned that his faithfulness is most amazing. I have blown it badly many times in my life. There have even been instances where I had committed a sin so wretched that I’d thought the Lord had abandoned me. When I had nothing to offer God but a pitiful admission of sin, He showed up and proved to me through His Word that I was still His child. God doesn’t give up on us, but there is the danger of falling into bitterness and rejecting Him because we’ve bought into a lie that He won’t forgive us.

Some of my difficulty in receiving forgiveness stemmed from the fact that I wasn’t used to God’s way of offering it. I didn’t have to earn it, plead for it, manipulate someone for it, or grovel for it. I didn’t have to make promises to “do better next time” or wear myself out in some vain effort to please God before He would forgive me. 1 John 1:9 teaches me that I only need to confess my sin to receive cleansing for it. No prostration in the mud required.

I also struggled with forgiveness because I didn’t take God at His Word. The New Testament is packed with the riches of God’s grace and mercy that is ours because of Christ’s death on the cross. The Lord didn’t need to speak to me audibly because He already said I was forgiven in His Word. I just needed to believe what He said from the heart.

What an incredible, awesome God of grace and mercy we serve.

Excerpted from Mike Genung’s book, 100 Days on The Road to Grace, A Devotional for the Sexually Broken