Prince, and the Music We Listen To 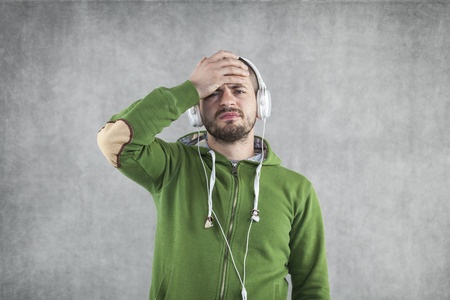 Prince’s death has been all over the news and social media recently. I remember when Purple Rain came out in the 1980s and made a big splash… such a long time ago.

Christians have extolled Prince’s music and even encouraged others to listen to it. While I’m grieved over Prince’s death and the unfolding news stories about his alleged use of opiates, his music is a different story.

I see a lot of Christians advocating and attending concerts of bands like AC-DC, Van Halen, and other heavy metal or secular acts that promote sexual sin, drug or alcohol use, or even Satanic influence. Following is an excerpt from AC-DC’s Highway to Hell, which is often played on the radio and heard in movies:

“Livin’ easy
Livin’ free
Season ticket on a one way ride
Askin’ nothin’
Leave me be
Takin’ everythin’ in my stride
Ain’t nothin’ that I’d rather do
Goin’ down Party time
My friends are gonna be there too
I’m on the highway to hell
Nobody’s gonna slow me down
Like a wheel Gonna spin it
Nobody’s gonna mess me around
Hey, Satan Payin’ my dues
Playin’ in a rockin’ band
Hey, mamma Look at me
I’m on the way to the promised land
I’m on the highway to hell”

Christians are called to a higher standard than those outside the church. “You shall be holy, for I am holy” (1 Peter 1:16). Approving of and promoting music that contains lies (“I’ll party in hell with my friends”) and/or is a stumbling block (filling the mind with sexually charged words and images) isn’t something I think a believer in Christ can justify.

Especially since He died for the sins that are promoted in those songs.

2 responses to “Prince, and the Music We Listen To”