My soul, wait in silence for God only,
For my hope is from Him.

2018’s schedule has been full, with conferences, retreats, three trips to Europe, putting out 2 new books, and more.

By the end of last month, I was drained. I had been going hard and pouring out for so long that I didn’t know which way was up. My heart was crusty, and the primary relationships in my life were suffering from it.

While I knew I needed physical rest, this was just the first step. My only source of true restoration would come from rest of soul; which only comes from extended time alone with God.

Our culture tells us to do it all, then do some more, and make sure you reply to every text, email, post, or message seconds after it hits your electronic thing. I sometimes think the church encourages, rather than defuses this mentality. After all, aren’t our Christian lives are supposed to be packed with doing good for God?

Except that, the greatest commandment has everything to do with relationship, and nothing to do with busy-ness, burning out for God, or saving the world. It is in my relationship with Him where I knew I would find the peace and rest I needed. It wouldn’t come at church, or with people, but in an environment of silence. 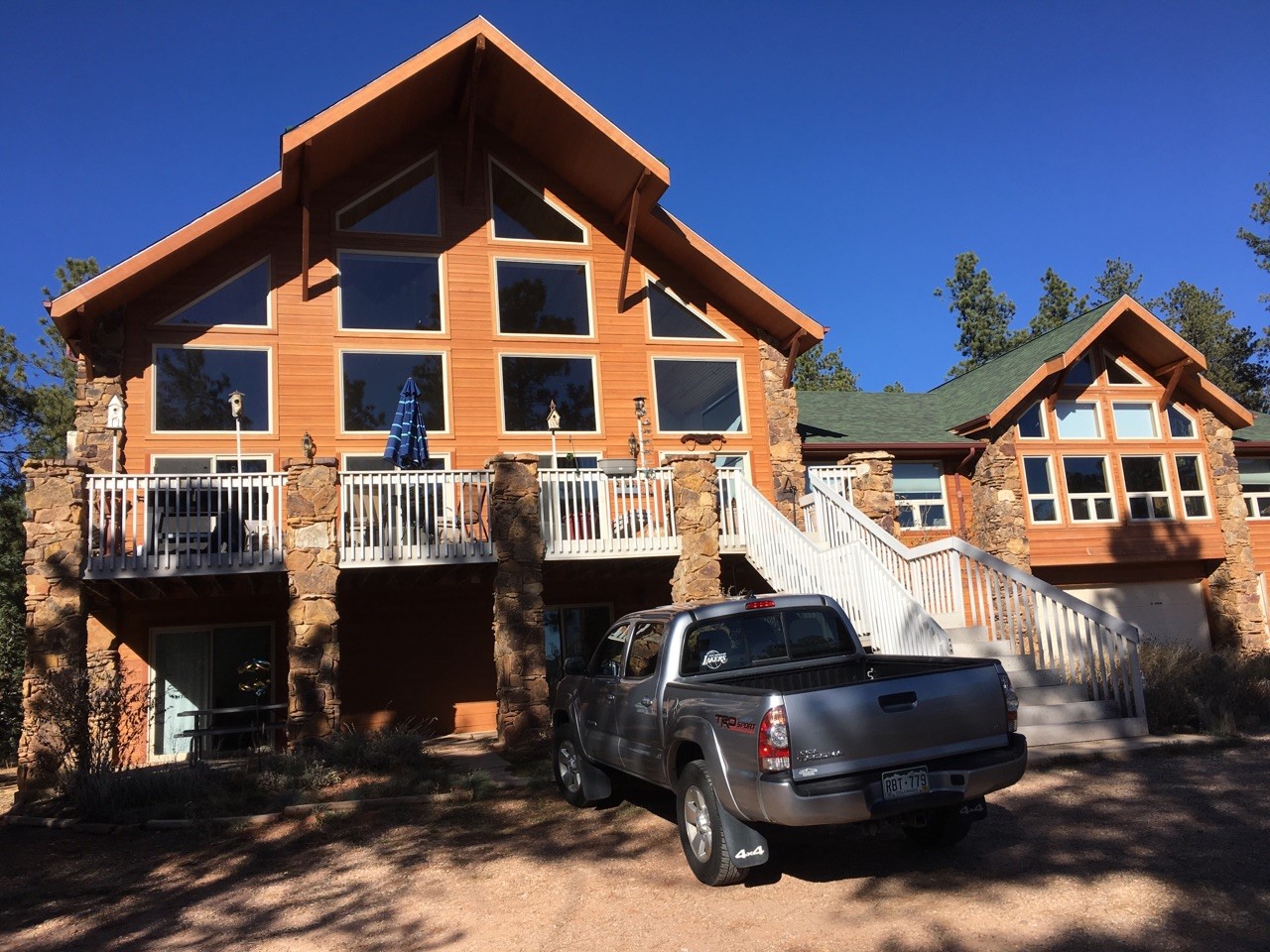 So last Tuesday, I headed off for a two day stay at the mountain retreat in Beulah where I’ve been going for the past thirteen years. I often go in the middle of the week; they usually don’t have groups there until the weekend so I have the place to myself, which was the case once more.

As I greeted the lady who owns the retreat center, she said “I hope you can get some rest.” While this doesn’t sound like anything at first glance, I hadn’t told her how I was doing or what the year had been like, so she couldn’t have known I was running on fumes. When something like this happens I tune in because it usually means God is speaking to me.

Silence calms the stress and turmoil of the outside world and unwinds our tangled emotions, exposing the heart in the process. It’s not that we go to a retreat to focus on ourselves, but that we’re there for heart to heart to communion with God, which doesn’t work if our heart is walled off or choked with the cares of this world. Silence leads to stillness of heart (rest), which sharpens our ability to tune in to the Holy Spirit and hear His voice.

“Come to Me, all who are weary and heavy-laden, and I will give you rest. Take My yoke upon you and learn from Me, for I am gentle and humble in heart, and you will find rest for your souls. For My yoke is easy and My burden is light.”

It wasn’t until Wednesday night that I finally wound down and was able to come to a place of resting with Him. Then Thursday morning, the Holy Spirit broke through at a deeper level in my heart by helping me release everyone and everything I cared about into His hands. As I released those burdens, His deep peace flooded my spirit, reviving my first love with Him in the process.

Many pastors teach far more about doing than resting, and when they do speak about rest it’s usually just in passing, with little in depth instruction of what it looks like. Maybe that’s why so many pastors are burning out. Everything I’ve learned about rest has been while sitting in God’s presence in silence, alone, while allowing Him to speak by His word or His voice.

If you choose to go to a retreat alone (which I encourage you to do) it will be countercultural. Some Christians think this is “wasting time” while others might look at you like you’re a wing-nut. Usually those are the religious people who are stuck in their head; they base their Christianity on knowledge as opposed to a love relationship that has been cultivated by time seeking His face.

Knowledge does not create rest. Rest comes from being in His presence and allowing Him to minister to and care for you, just as you would a spouse or close friend.

We’re now facing the Christmas season, where rest is elusive; “peace on earth and good will toward men…. Now get ready to burn out celebrating it!” We’re supposed to jam our schedules with family gatherings, church and school functions, and more.

Remember the greatest commandment and what it’s about; then filter the holidays through it. The Lord may be more blessed if you take a day or two to spend alone with Him, than burning yourself out trying to be everything for everyone.