Stepping into Your Role as an Overcomer 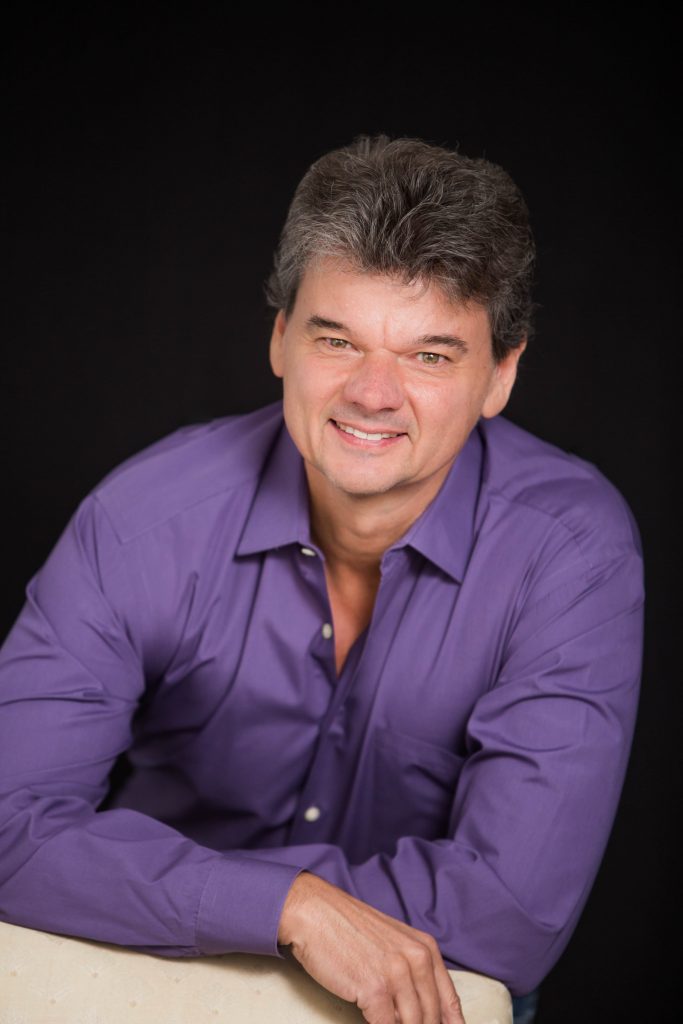 Blessed be the Lord, my rock,
who trains my hands for war,
and my fingers for battle;
he is my steadfast love and my fortress,
my stronghold and my deliverer,
my shield and he in whom I take refuge,
who subdues peoples under me.
Psalm 144:1-2

We see many of God’s people getting their butts kicked these days. Some are worn out, others are defeated, some are mired in a bog of hopelessness. Many are ensnared by sexual lust, pornography, anger, bitterness… or pride.

These are believers who’ve been churched for years, decades. They’ve not been equipped on how to stand up and step into their role as an overcomer and their identity as a beloved son or daughter of God. Oh sure, they’ve heard the Bible verses, know the teachings, but there are fist-sized holes in their armor. They’re so shot up with lies that they’re bewildered and immobilized. Just what the enemy wants.

Let’s look at some of those gaps in their armor.

LIES.
This is the big one. In most cases there was a wound; an injury from their family of origin or a close friend. They internalized a package of lies at the point of entry such as “I’m too (fill in the blank… unworthy, shamed, big a failure) to be loved by God or others as I am.” The lies are buried deep in their heart, and are the driving force of their life. When they hear the truth in church or read it in God’s word they aren’t able to receive it. They’re prone to porn binges, bitterness, hopeless, fear, complaining, and despair. Until the Holy Spirit exposes the lies they’re in bondage to, they stay stuck, or worse—they become a pharisee.

The first step is to ask the Lord to reveal what you believe in your heart and the lies you’re hooked on. If you need someone to help you work through it, we’re here.

Watch over your heart with all diligence,
For from it flow the springs of life.
Proverbs 4:23

They don’t understand the authority they’ve been given in Christ.
Read Ephesians 1 and 2. If you’re a Christ-follower, your sins are forgiven, you’re given the Holy Spirit, God lavished His grace on you, and you’re seated with Christ. You have His authority over the demonic realm in your domain.

Having His authority isn’t something you feel, and you surely don’t want to get cocky about it. Whether you feel strong or not is irrelevant, it’s the truth.

What do you believe? Do you really believe you have the blessings of Ephesians 1 and 2, or are they mere words to you? What’s keeping you from stepping into your role as a warrior?

But God, being rich in mercy, because of the great love with which he loved us, even when we were dead in our trespasses, made us alive together with Christ—by grace you have been saved— and raised us up with him and seated us with him in the heavenly places in Christ Jesus…
Ephesians 2:4-6

Fear
The enemy uses fear to intimidate the believer into buying into the idea that they have no hope of winning their battles so they might as well give up. Then they become an anxious mess. Medication, please.

No, that’s not you. You have more spiritual firepower than you realize, you’re just not picking up your weapons or you don’t understand how to use them.

Fear not, for I am with you; be not dismayed, for I am your God; I will strengthen you, I will help you, I will uphold you with my righteous right hand.
Isaiah 41:10

Lack of prayer
The spiritual power (or lack of) in every believer’s life is determined by their prayer life. No prayer, no spiritual power. Many Christians we see–especially the men–have little in the way of an effective prayer life. Many of the radical moments where God healed, touched, or changed me where the result of extended times spent in fervent prayer alone with Him. The lack of prayer in the modern church is a big part of why it’s getting steamrolled today.

The effective, fervent prayer of a righteous man avails much. Elijah was a man with a nature like ours, and he prayed earnestly that it would not rain; and it did not rain on the land for three years and six months. And he prayed again, and the heaven gave rain, and the earth produced its fruit.
James 5:16-17

Refusal to take action
Some people keep doing the same things (such as living choked, busy lives) and expect a lightning bolt from Heaven to strike them and provide a jolt of spiritual energy or life-change. Good luck with that. There are many commands in Scripture that require specific action steps. If you’re getting attacked with lies, don’t sit there and hope the enemy is going to leave you alone. You’re going to have to stand up, stand firm, and do something other than turn to porn, food, social media or whatever false coping mechanism you’ve used to try to fill in the gaps.

Every believer has been given the spiritual weapons they need to overcome and make their life count for eternity. It’s hard; you will mess up and encounter resistance, but so what? The rewards of seeing your life have eternal impact and significance are worth it.

But be doers of the word, and not hearers only, deceiving yourselves. For if anyone is a hearer of the word and not a doer, he is like a man who looks intently at his natural face in a mirror. For he looks at himself and goes away and at once forgets what he was like.
James 1:22-24

Apathy and hopelessness are the result of a church that doesn’t give their people a faith worth fighting for and merely studies the Bible instead of showing people how to live it. We could be so much more than we are.

And so can you.