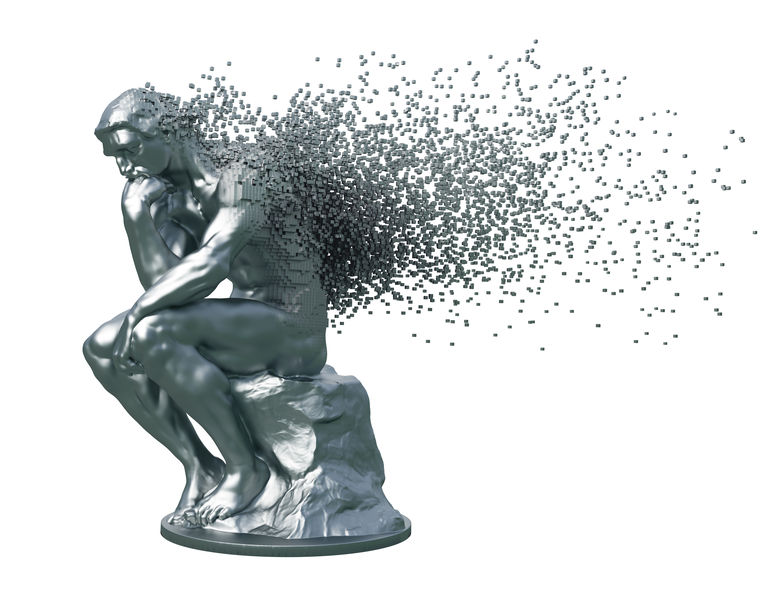 Last month I read A Woman in Berlin by Anonymous. The book is the journal of a young German woman who lived in Berlin in 1945 when the Russians took the city. During the 10 days between the time the Russians initially poured in and Germany surrendered, Russian soldiers raped women at whim, regardless of their marital status or age.

Not long after the Russians invaded the area where she lived, the author and a group of her fellow citizens, men and women, are hiding in a basement. She writes:

“I step out into the dark corridor. Then they have me. Both men were lying in wait. I scream and scream… I hear the basement door shutting with a dull thud behind me. One of them grabs my wrists and jerks me along the corridor. Then the other is pulling me with his hand on my throat so I can no longer scream…”

After she is raped by both men, she writes:

“I pull myself up on the steps, gather my things, and drag myself along the wall toward the basement door. They’ve locked it from the inside. “Open up,” I say, “I’m all alone; there’s no one else.” Finally the two levers open – everyone stares at me. Only then do I realize how I look. I start yelling “You pigs! Here they rape me twice in a row and you shut the door and leave me lying like a piece of dirt!”

Not long after she shares the following story:

“In line at the pump one woman told me how her neighbor reacted when the Russians fell on her in her basement. He simply shouted “Well why don’t you go with them, you’re putting us all in danger!” A minor footnote to the Decline of the West.”

It was hard to read how the German men, including husbands, repeatedly watched as women were dragged off and did nothing. One of the few bright spots of her journal was when a Russian soldier grabbed a German wife and her enraged husband start screaming at the soldier to leave his wife alone. The Russian was so stunned that he let the man’s wife go.

Men watching in apathy and doing nothing has been going on since the beginning of time, as we’re shown in Genesis 3.

Now the serpent was more crafty than any other beast of the field that the Lord God had made. He said to the woman, “Did God actually say, ‘You shall not eat of any tree in the garden’?” And the woman said to the serpent, “We may eat of the fruit of the trees in the garden, but God said, ‘You shall not eat of the fruit of the tree that is in the midst of the garden, neither shall you touch it, lest you die.’” But the serpent said to the woman, “You will not surely die. For God knows that when you eat of it your eyes will be opened, and you will be like God, knowing good and evil.” So when the woman saw that the tree was good for food, and that it was a delight to the eyes, and that the tree was to be desired to make one wise, she took of its fruit and ate, and she also gave some to her husband who was with her, and he ate. Then the eyes of both were opened, and they knew that they were naked. And they sewed fig leaves together and made themselves loincloths.

Adam’s Big Mistake was watching Satan assault Eve and doing nothing. The consequences were horrific.

Finding freedom from sexual sin always involves action. Men who talk about going to support groups or doing the other things that must be done, but never take action, are lying to themselves.

I’ve lost count of the times when I’ve told a guy that he needed to be connected to meet other men on a weekly basis for the rest of his life, and watched as they checked out. Many come back months or years later… when their marriage is teetering on the brink of disaster. It’s not that they have to be in a support group on a long term basis, but they can never return to isolation again. That’s not the way the Christian life is supposed to be lived.

Whoever isolates himself seeks his own desire;
he breaks out against all sound judgment.
Proverbs 18:1

A part of our problem is that our churches groom us for isolation. We watch the performance then go home, without connecting to others. That’s not being devoted to fellowship as we’re shown in Acts 2:42.

It’s the same with prayer. You can study the Greek text about what it means to be a house of prayer all you want, but it’s not until you put your flock on their knees when your church will become a spiritual juggernaut. We study the things we should be doing.

This is why the subtitle of The Rogue Christian is “The status quo has failed.”

If you’re one of those whose held back yet been in bondage to sexual sin, don’t sit there and continue to get your butt kicked. If you’re married you’re gambling with your family. Not smart.

We have newcomer’s groups for both men and wives that are free of charge. Anyone from any country can participate as long as you speak English.

You have no excuse for waiting another day to get help.

Or, you can continue to make the same Big Mistake Adam did.

2 responses to “The Big Mistake”