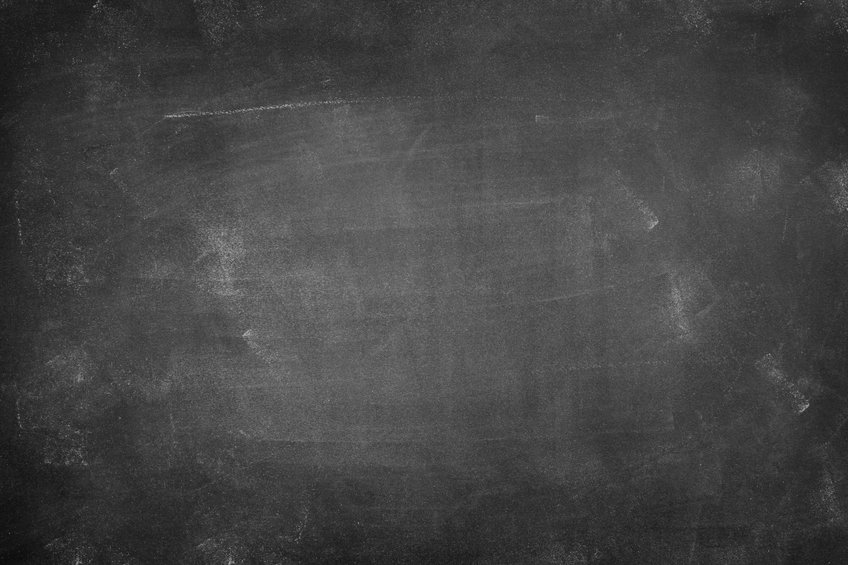 The young man internalizes the message that “I’m on my own; I have to figure it out.” Their heart is a blank slate with no emotional reference point for what a healthy father-son or husband-wife relationship looks like.

He goes to church and hears “husbands love your wives as Christ loves the church” and how men are supposed to be the spiritual leaders of the home. “Uhhhh, how do I do that?” he wonders. The old tape plays in his head:

The more he tries the bigger of a mess he makes. Sometimes it feels like he and his wife are speaking two different languages. She wants more out of him than he knows or understands how to give, and he feels confused half the time. They start to drift apart.

But matters of the heart are foreign to him, even more now that he’s spent years hardening his heart with lust. We can’t talk our heart into changing or healing, any more than we can think our feelings. He doesn’t understand that his heart is driving him, his belief system is broken, and he’s on a path of destruction if he doesn’t get help.

His wife is frustrated… “Why won’t he change? Why is he doing this to me? Why can’t he see what’s he’s doing?” She feels rejected, confused, angry, deceived, and deeply hurt.

Her husband comes to a fork in the road. This is where it gets dangerous. If he refuses to get help, he’ll destroy his life and eventually lose his family.

If he decides to get help, it may be a long road to recovery fraught with disappointment and dead ends. He talks to someone at church, who quotes Bible verses and tells him to “stop doing it.” So much for that.

He goes to Dr. Sigmund Q, who has a string of letters behind his name on his business card. Dr. Q diagnoses him as a narcissist and prescribes therapy to treat his condition, at $135.00 per 45 minute session. But after months of therapy and a big hole in his wallet, he’s learned a few things, but his slate is still blank. Dr. Q never speaks about the intense spiritual warfare he’s under; it’s all psychological. He keeps stumbling and falling, then looks for another way.

The lies he hears have multiplied… “I’m on my own… I have to figure this out… lust is comfort and love…  God isn’t with me… my wife hates me… I’m a failure.” The spiritual battle never lets up; he feels more defeated and hopeless than ever before.

The breakthrough finally begins when he stumbles onto a safe group with a bunch of guys who are or have been in the same boat he is. As he exposes his fears and failures, he begins to understand that he’s not alone, he can’t figure it all out, and that’s okay. His group has become his church. They spend time sharing, praying, and going through the Bible-based materials that provide effective answers. Acts 2:42 in motion.

One day, he encounters God. The Lord shows him that He never left him, he was never alone, God will use His suffering for a purpose, and he has abundant hope. The light suddenly comes on that since God has appeared to him He must love him, and he’s not the failure he thought he was. Or that others told him he was.

The lies lose their power and fade. Now the words he dwells on are Scriptures such as Hebrews 13:5: “I will never leave you nor forsake you” and James 1:5: “If any of you lacks wisdom, let him ask God, who gives generously to all without reproach, and it will be given him.”

He looks at his slate. Jesus has written words of life, love, and peace on it. He’s no longer empty. He has hope. His heart has been filled with the love of God.