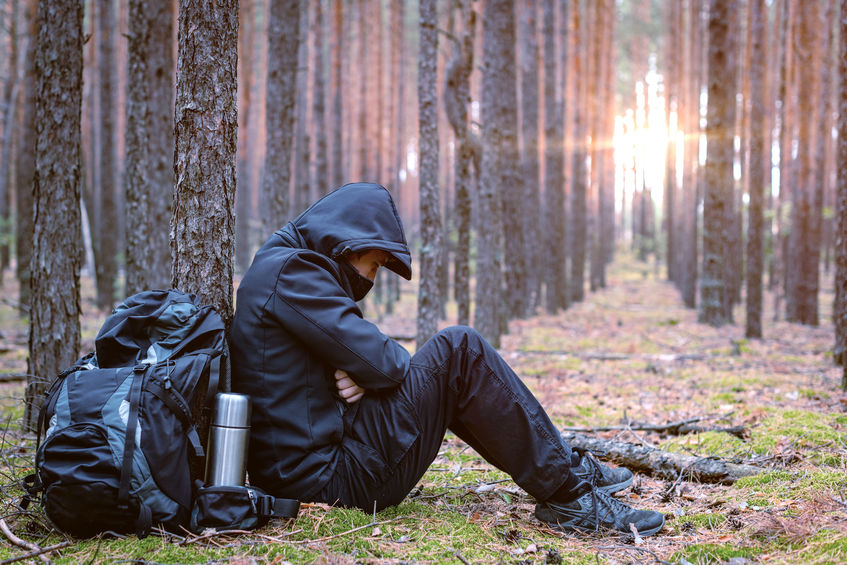 I thought back to the beginning of my journey recently.

By the time I was in my early twenties I was messed up chemically, emotionally, and spiritually. God started calling me out of the pit and I crawled toward Him. I walked away from the drugs and alcohol and stopped dating girls who weren’t Christians, started going back to church.

I finally realized I needed help and set out on a journey to find freedom from lust. It would take eight years.

I started with 12 step groups; it was a relief to finally be able to be open with the shame of my sin. However you can only do so many first steps (sharing your sexual history), moral inventories, and making amends before you run dry. Then there was their sobriety definition, “No sex with self or others except for the spouse,” meaning I was still “sober” according to the group if I looked at porn. Nuh-uh. Dealing with the root heart issues was missing. Spiritual warfare? It never came up. Back in those days I was clueless to the spiritual battle. Not hard to see why.

I tried going to a pastor for help (that was a disaster), spent years in counselor’s offices, attended many 12 step groups. Some of that helped but it missed the mark. I was still miserable and empty.

My understanding of the Christian life was one dimensional. I read the Bible and prayed daily. Many of my prayers were self-absorbed groveling, “God please forgive me, free me, heal me. Me, me, me.” I envied people who had a close walk with God and wanted what they had, especially when I heard stories of how He spoke to them. I internalized the lie that God only spoke to the Christians who are at a higher level; the superstars of the faith. I got involved with ministry at church trying to fill the hole. It didn’t work.

Those of you who know my story know that God revealed Himself to me in a powerful way in 1999 after a period of intense seeking.

I wrote this part of my story to show you that no matter where you are, how lost you feel, or how far away God seems, there is hope.

Blessed is a man who perseveres under trial; for once he has been approved, he will receive the crown of life which the Lord has promised to those who love Him.
James 1:12

The hard truth is there are many who don’t know what they’re talking about when it comes to healing and recovery for the man or wife. I found that out the hard way. Be extremely careful who you allow to speak into your life. Surround yourself with a community of believers who want to grow.

Recovery, healing, and restoration take time. Keep going. Never give up or stop fighting. The sidelines are meant to be a pit stop for rest, not a home. Stay in the game.

Perseverance is the way of the Rogue Christian.