The Next Mission Field

Prostitutes, Pain, and the Next Mission Field 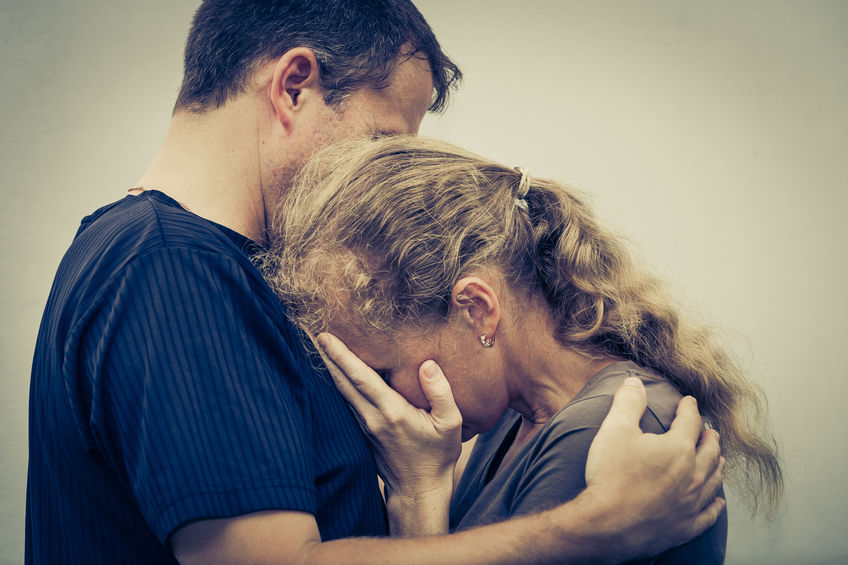 A few minutes later, she arrived. I will never forget the look in her eyes. Although she smiled, the person behind the eyes was gone. Perhaps she’d been “had” so many times that she could no longer survive without shutting everything down. Maybe she’d been traumatized or abused. She called “the office” to check in upon arrival, and later, right before she left. I remember her saying to the person on the other line on the second call that she would continue “working for the rest of the night.” I was just one of many who she would allow to use her for money.

She told me that “if you be good to me I’ll be good to you,” meaning more money would get me a better experience. I gave her about $150.00 hoping for “more and better.”

When it was over, I couldn’t wait for her to leave. In fact, I wanted it to be over with during the act; my conscience was tearing me apart even then.

She made the second phone call; which was probably a safety check to make sure she was okay, said goodbye, and walked out. There was a fleeting sense that there should have been something more; i.e. a relationship, but instead it was just two people using each other, one for money, the other for selfish, sinful pleasure.

As soon as she left, the roaring silence of the room closed in on me. I was left alone with the terrible reality that I, a Christian, had now committed adultery with another woman against my wife.

I felt filthy, to the point of being sick to my stomach. I took a shower to try to scrub it off, but the sense of defilement, which was spiritual as much as physical, wouldn’t leave. I had been with prostitutes while single but for some reason I didn’t feel anywhere near as wretched as this time. Maybe it was because I was married and the spiritual stakes were higher; perhaps it was because this girl had been with so many other men that she was a spiritual carrier of evil that I’d exposed myself to.

I couldn’t stand to be in that room. Although my reservation was for the next several days, I left early the next morning and found another hotel. I wanted to distance myself as much as I could from the memories and senses of what I’d done.

Two days later I told my wife what I’d done. I will never forget her deep sobs on the phone; it was only then that I realized that I had traumatized her, and was in serious danger of losing my marriage.

By God’s grace, Michelle forgave me, and my marriage has healed. The process took years of hard work that included marital counseling, anger, crying, and working through the pain. If you’re at a place in your life where you’re considering jumping into the abyss like I did – don’t do it. Run from the cliff as fast and hard as you can.

Jesus has a prostitute in His bloodline: Rahab, who saved the spies of the children of Israel before they took Jericho. Not everyone is (or should be) called to minister to sex workers, but we can all pray around the “walls of Jericho” like the children of Israel did. Wouldn’t it be great to see them drop so that God could heal many more of the broken?