Turn and Connect is Available 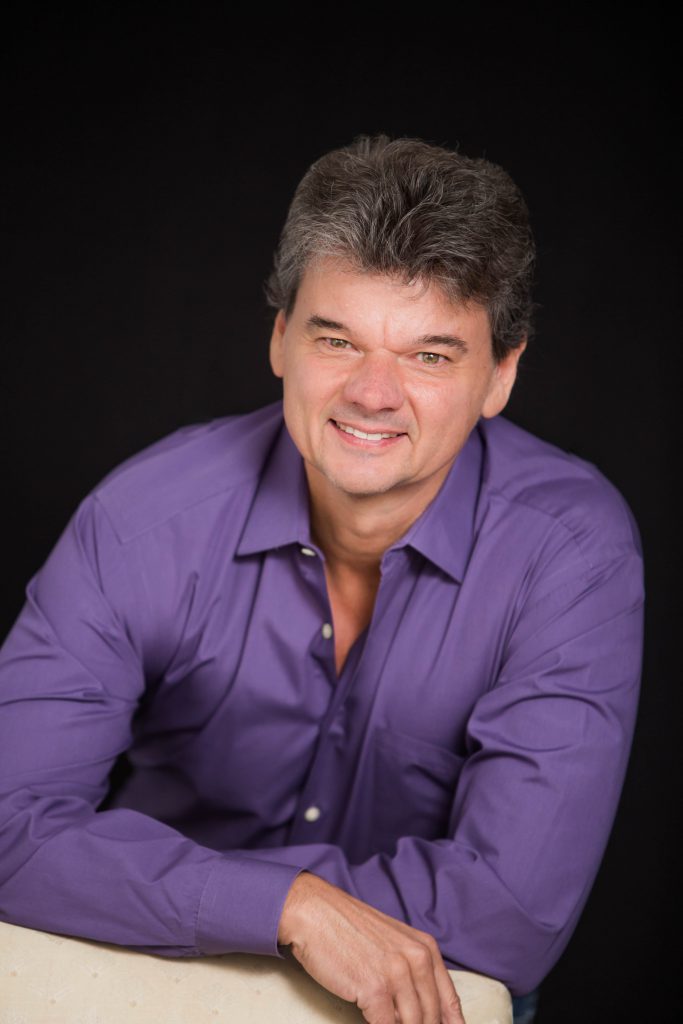 In my books, The Road to Grace, and The Wife’s Heart, I’ve written chapters on “Turn and Connect,” a Biblical method which provides the way to overcome the battle against lust, fear, and other issues. Over the years we’ve received a lot of feedback that “Turn and Connect” has been life changing, and helped many overcome the war in their mind.

I’ve uploaded all of chapter 5 from The Road to Grace, Turn and Connect, to the website so it’s available for you to read and share with others.

Here’s the link: Turn and Connect

Within the next week I’ll upload the chapter on Turn and Connect from The Wife’s Heart.

Here’s the first part to get you started. You probably know people who could use this information so I encourage you to share the link or this newsletter freely.

From Chapter 5 of The Road to Grace
By Mike Genung

Men, why are you doing these things? We are also men
of the same nature as you, and preach the gospel to you that you should turn from these vain things to a living God, who made the heaven and the earth and the sea
and all that is in them.
Acts 14:15

In his prime, Iron Mike Tyson was a ferocious fighting machine with phenomenal punching power. In 1985, at the age of 20, he won the WBC title from Trevor Berbick in less than six minutes. Michael Spinks, an undefeated former champion, was knocked out by Tyson in 91 seconds. Carl “The Truth” Williams went down in 93 seconds. By 1990, Tyson had a 37–0 record with 33 knockouts.

I remember watching Tyson in one of his early fights, thinking about just how hard he could hit. There was a loud smack when Tyson connected with his opponent’s face, and his head snapped back like it’d been hit with a cannonball. The thought of taking a shot like that gave me the jitters.

Imagine getting into the ring with Mike Tyson when he was at the top of his game. The bell rings. Tyson calmly walks up to you in his trademark black trunks, grinning and showing his gold tooth, his hands down at his sides in mockery of you. You know that if this guy hits you it’s all over, so you charge him and swing hard. Tyson deftly swivels his torso and avoids your punch, still grinning, hands at his sides. You panic and swing wildly, but Tyson dances around your every blow with ease. Over the next few minutes you throw a frenzy of punches, but nothing connects.

Now you’re exhausted; your arms feel like they’re made of lead and your guard is down. Still grinning, Tyson launches a right cross to your jaw that connects with incredible force; the room starts spinning, and turns black as you drop to the floor.

Fighting sexual thoughts and temptation is like taking on Mike Tyson. Lust is far stronger, faster, smarter and more experienced than you are. The power behind it has been around for centuries, and it’s knocked out millions. Satan’s strategy is to get you in the ring with lust, because once you start swinging he knows he’ll win; he wants you fighting it. The final outcome may take a few rounds, but it doesn’t matter; he knows that once you wear yourself out, it’s lights out.

I’ve tried several different methods of dealing with sexual temptation over the years.

There are no verses in Scripture in which we are commanded to conquer or even attempt to conquer sexual temptation by our own strength or willpower. When Joseph was tempted by Potiphar’s wife in Genesis 39, he ran. If he would have stayed to resist her she would have touched him provocatively, sparking the flames of sexual desire. Paul confirmed the flight versus fight approach in 1 Corinthians 6:18 when he wrote we are to “flee (sexual) immorality”…

Read the rest of the chapter here:
https://www.blazinggrace.org/turn-and-connect/

4 responses to “Turn and Connect is Available”