Why You Shouldn’t Wait 6 Months to Tell Your Wife 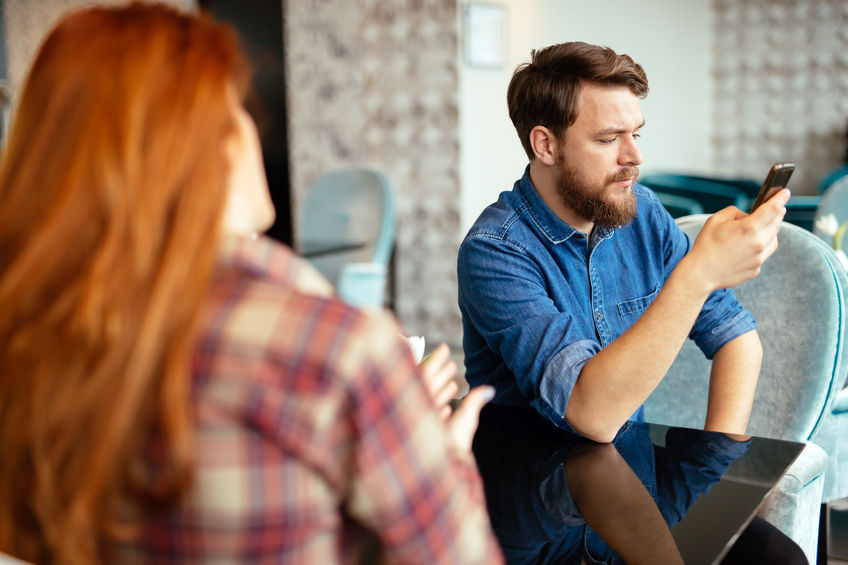 I disagree with that approach, for these reasons.

If you really want to know how a guy is doing, ask his wife, not his accountability group. If the way he’s treating her has changed, if he’s displaying brokenness and humility, is taking the action steps to change, and especially, if all the lying to her has stopped, he is on the way to a new life.