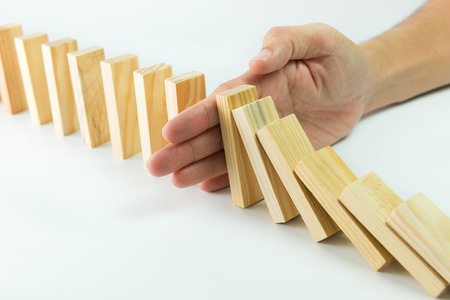 A while back I was sitting in a doctor’s office. I’ve always been an exercise and health junkie, and in passing asked him if he had to tell many of his patients to improve their eating or exercise habits.

He said often but that few take his advice; after a heart attack only 15% of patients change their diet or start exercising.

Only 15%??? I couldn’t believe it, and asked him if that number was overblown. How could someone, after a potentially life-ending (and terrifying) event like a heart attack continue making poor food choices or refuse to exercise knowing that they will shorten their life if they continue on that path? Why is it that the fear of dying early isn’t enough to cause change?

Then I thought back to people I know who’ve had a heart attack. I know of several, who, like the doctor said, even after being told to change their diet and exercise, didn’t change. Their health continued to decline and it got worse for them.

I see a lot of the same in this ministry. Some who come to me for advice want a silver bullet that will eliminate their problems. Once I start digging and asking questions, issues arise that require them to take consistent action steps over a prolonged period of time. They have to learn new habits, put them into practice on a daily basis, face their weaknesses, change their perceptions of life, marriage, God, and ministry, and take a hard look at whether they’re really living out their priorities (most aren’t).

They have to be willing to radically change their life with a lot of hard work.

Many bail at that point.

I get emails from men who’ve been to “dump and run” support groups. These are often little more than social clubs where they show up, confess their sin, feel better (briefly), go home – and that’s it. No one confronts them that they’re playing games with lust, or challenges them to make the life changes that will make a difference. The emphasis in those groups is making everyone feel better, not leading, challenging, equipping, and teaching.

One of the first questions I often ask a guy who emails me is if they’re plugged into a group or meeting with an accountability partner. Most aren’t. After I tell them that’s always the first step, many disappear. They want the silver bullet, but not hard work… or radical change. 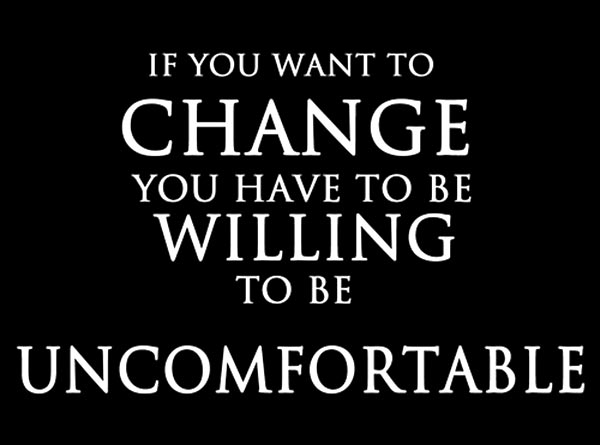 Breaking free from the bondage of lust or any other sin involves taking consistent action steps over an extended period of time and significant life change. You can’t do the things you used to and expect to grow, heal, or experience lasting freedom.

I believe many of you reading this know an action step God has been prompting you to take, but have not. If that’s you, the best you can hope for is that your next heart attack won’t be so severe that you can’t recover from it.

But prove yourselves doers of the Word, and not merely hearers who delude themselves.
James 1:22