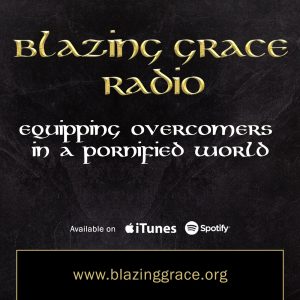 As our world free-falls into a moral abyss, what are the answers we’re hearing from Christian leadership on how we should approach the times we’re in? Much of what’s being said misses the mark. In 1938 Vance Havner wrote of the lack of a sense Read More

Published on February 8, 2021 in by Mike Genung

A Time to Heal, and Go Rogue

Published on February 2, 2021 in Uncategorized by Mike Genung

And because lawlessness will be increased, the love of many will grow cold. Matthew 24:12 The times we’re living in are dangerous to your heart. The enemy is working overtime to harden the hearts of God’s people any way he can, including keeping them in Read More

Published on February 1, 2021 in by Mike Genung

Mike and Julie have an open conversation about sex and the church, including a part in Julie’s story where the recovery group in a church asked her husband to enter in the back door.

Julie T shares her journey to healing from a marriage that was torn by her husband’s sexual sin.

The Story Behind The Story 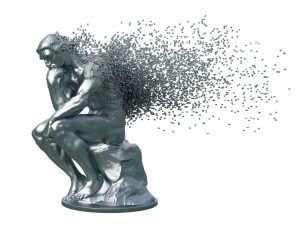 Published on January 15, 2021 in Uncategorized by Mike Genung

Last month I read A Woman in Berlin by Anonymous. The book is the journal of a young German woman who lived in Berlin in 1945 when the Russians took the city. During the 10 days between the time the Russians initially poured in and Germany surrendered, Read More