Hope for Those Who are in Darkness 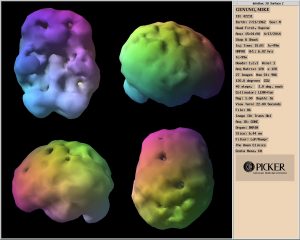 Published on November 26, 2019 in Christian Life by Mike Genung

by Mike Genung You’re looking at a scan of my brain, taken several years ago. A normal brain is smooth. Those holes and crevices reveal improper blood flow and/or that my brain isn’t functioning properly. This “improper function” can cause a racing mind, depression, unwanted Read More

Published on November 22, 2019 in Wives by Mike Genung

Open Doors in the UK and Europe 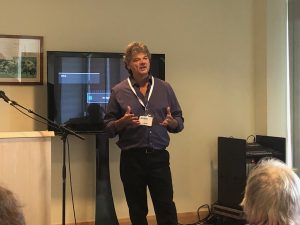 Published on November 18, 2019 in Blazing Grace by Mike Genung

Last month we (my daughter Bekah and I) were in the United Kingdom for the Christian Resources Show near London, and a meeting in Northern Ireland. The experience was amazing, with what could only be described as God-ordained appointments. The first several hours of the Read More 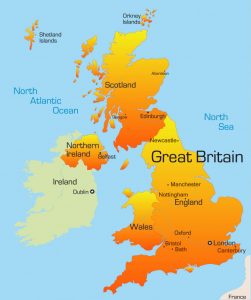 Published on October 10, 2019 in Uncategorized by Mike Genung

I Don’t Understand It… 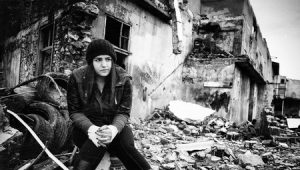 Published on October 7, 2019 in The Church by Mike Genung

I don’t understand it… maybe some of you can enlighten me. Today, in the U.S., mass shootings are commonplace, the occult has gained wide-spread acceptance and is infiltrating the church (did you know there was a “Christian witch conference” earlier this year?), suicide rates are Read More

The Heart Behind What We Do 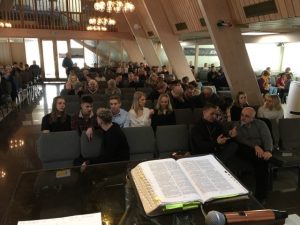 Published on September 19, 2019 in Blazing Grace by Mike Genung

We will be on the road the next 6 weeks. Here are 3 opportunities to meet us, with a heart-driven commentary on our “why”: Southern California: I will be in Southern California the end of next week. For those who live there, let me know Read More

Turn and Connect for Wives 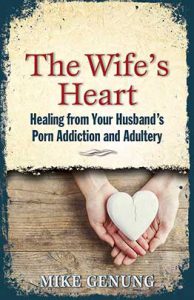 Published on September 16, 2019 in Wives by Mike Genung

Earlier this month, I wrote about “Turn and Connect,” the Biblical method which provides the way to overcome lust, fear, and other issues, which is written about in detail in The Road to Grace, for those who struggle with sex addiction, and The Wife’s Heart, Read More 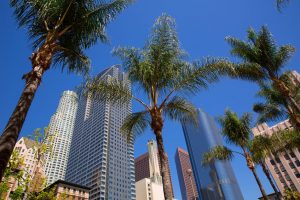 Published on September 5, 2019 in Uncategorized by Mike Genung

Turn and Connect is Available

In my books, The Road to Grace, and The Wife’s Heart, I’ve written chapters on “Turn and Connect,” a Biblical method which provides the way to overcome the battle against lust, fear, and other issues. Over the years we’ve received a lot of feedback that Read More

Meet Me in the UK in October 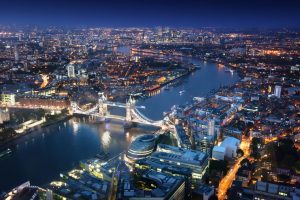 Published on August 29, 2019 in Blazing Grace by Mike Genung

We have a booth at the Christian Resources Exhibition trade show in the United Kingdom this fall. The show dates are October 15-17, 2019; it will be held in Sandown Park, which is close to London. The show offers resources to individuals, ministries and churches Read More