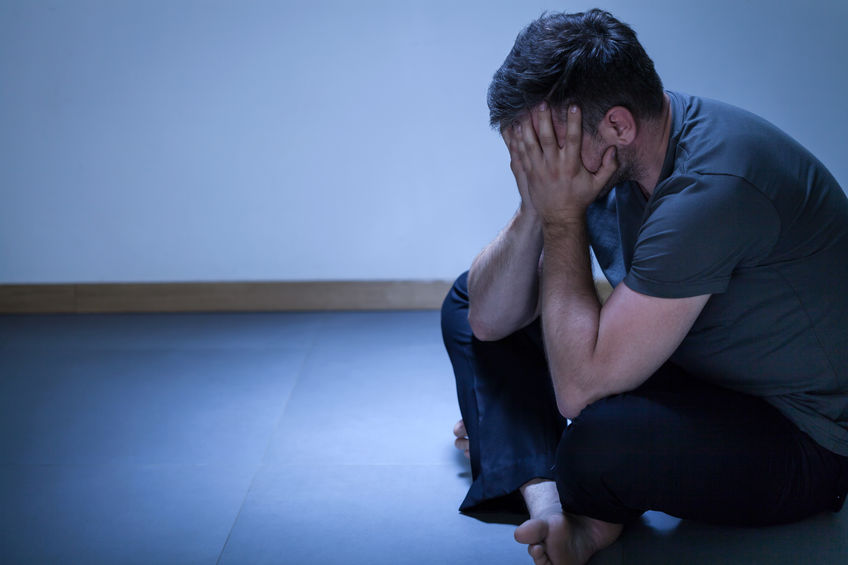 We got a lot of response to the last post, The Other Epidemic has Exploded. There was quite a bit of anger and frustration expressed that churches aren’t talking openly about sexual issues, or even clued in.

I posted the “The Other Epidemic” article on the Blazing Grace Facebook page, and one man wrote the following in response:

I was blown away that he had the guts to publicly confess he’s struggling daily. This is uncommon courage that you don’t often see.

Please don’t isolate during this time.

Our phone group offerings include:

* Newcomers groups for men and wives where you can share your story and receive support. (no charge)

* A prayer conference call for wives. (no charge)

Isolation feeds lust. If you’re struggling, or if you’re a wife who needs support, please don’t go it alone. Our men’s groups are led by Tim Peterson and our wives groups are led by Sandy England. Tim and Sandy have been in your shoes and are first class people who are fantastic at helping others.