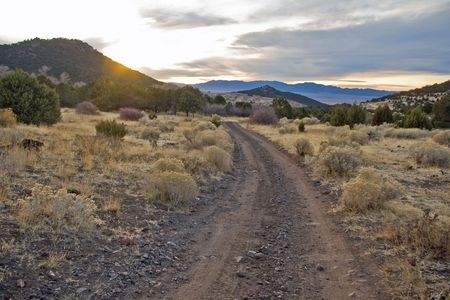 I hear it all the time.

A guy starts going to a group. Gets a little abstinence from sexual sin behind him… maybe three months or so. Thinks he’s done with lust. He drops his guard, cruises on flesh mode, then bam! Temptation hits and drops him. Then he says:

Now they’ve spent decades saturating their mind, will, emotions, and spirit in sexual sewage. They don’t realize their character has been corrupted, and that allowing sin free reign in their lives has infected every area of their life. (His wife, however, knows it all… sadly, because she’s the recipient of her husband’s true, unmasked, sex and self-absorbed persona.).

A guy who’s spent decades immersing himself in sexual sin isn’t going to break free in several months. His journey has barely begun. It will take years of hard work and intense battles with his flesh and the enemy before he can get to solid ground. The heart issues that drove lust must be resolved too; fighting with an empty heart doesn’t get him far.

I meet with a friend every Friday for this purpose. Most of the time we shelve the superficial stuff and go at it. There have been moments when my friend has shown me a side of an issue I hadn’t seen before. We open up with our sins, failures, and questions, in addition to building the other up.

This is how the Christian life is meant to be lived. It’s hard to be a poser when you’ve got a buddy who looks you in the eye every week and expects answers to the hard questions.

I hear a lot of Christian wives, some who are married to pastors, say “my husband says he can overcome lust on his own so he doesn’t need groups or counseling.” He’s either totally deceived, or he’s playing game with you and doesn’t want to give up sexual sin. Or all 3. No man overcomes this stuff in isolation.

As soon as you thrust your stake in the ground and say “No more, I want freedom from sexual sin,” the enemy will say something like “Yeah, sure you do. I see every one of your weaknesses clearly, and am going to ram them until you cave.” He’ll give you breaks in the action to think you’re okay and drop your guard, then rush forward with a full frontal assault.

Fortunately, for those who have accepted the fact that they are fatally and permanently flawed, deeply broken, and are done playing the Christian game, there is abundant grace, mercy, and power available. Most Christians aren’t aware that they have everything they need to overcome every battle against their flesh and the enemy.

The path to freedom begins with understanding that we are broken, need God’s strength every day, and can never let our guard down this side of eternity.