Ravi is the Church 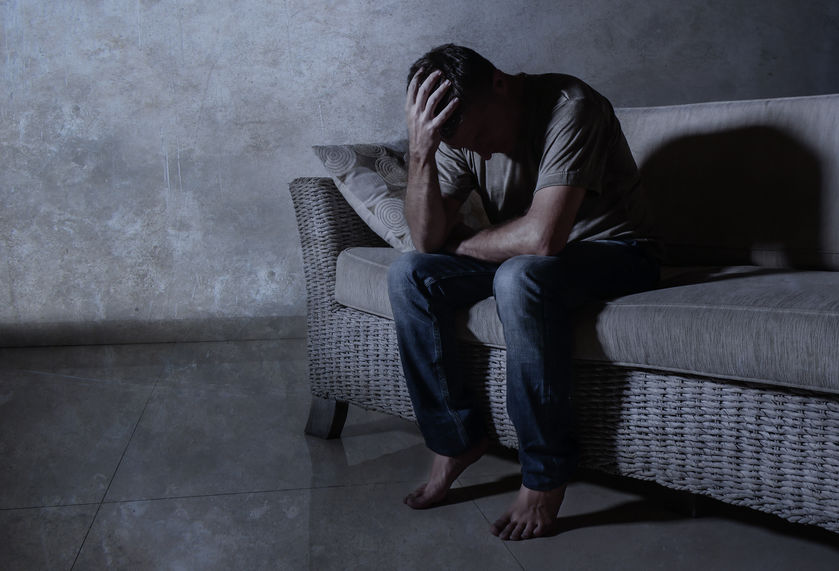 By now most of you have heard of the investigation into Ravi Zacharias.
Ravi was an internationally known apologist; few defended the gospel with as much clarity, force, and wisdom as Ravi did.

After he died last year at the age of 74, information trickled, then poured in like a flood of Ravi’s hidden life. Ravi Zacharias Ministries then started an investigation into the allegations…

Zacharias used tens of thousands of dollars of ministry funds dedicated to a “humanitarian effort” to pay four massage therapists, providing them housing, schooling, and monthly support for extended periods of time, according to investigators.

One woman told the investigators that “after he arranged for the ministry to provide her with financial support, he required sex from her.” She called it rape.

She said Zacharias “made her pray with him to thank God for the ‘opportunity’ they both received” and, as with other victims, “called her his ‘reward’ for living a life of service to God,” the report says. Zacharias warned the woman—a fellow believer—if she ever spoke out against him, she would be responsible for millions of souls lost when his reputation was damaged.

The trail went back more than 10 years when Zacharias co-owned 2 massage therapy facilities, with several of his employees making similar statements.

What scared me was that they reported finding images on his phone just months before his death, meaning there was no outward evidence of repentance before Zacharias’ death. While Scripture tells us all our sins are forgiven, there are also verses like these than must be taken into consideration:

Strive for peace with everyone, and for the holiness without which no one will see the Lord.
Hebrews 12:14

I don’t know which eternal destination Ravi ended up in. When I read that he’d been soliciting pictures from women up until his death I was scared for him. I wouldn’t want to step into eternity in a state where I was willfully chasing sexual sin and manipulating women as he was.

As I’ve watched this story unfold I’ve noticed most of the comments have been on Ravi’s character and the lack of accountability. I’m still waiting for someone to say that Ravi Zacharias’s story is the church.

Like Ravi, we’re polished and skilled at saying the right words at the right time. We look and sound good. Many have sound doctrine and theology and know how to communicate it by verse-by-verse teaching or some other way. We have the big buildings with the expensive sound systems and educated pastors which, we think, proves God’s anointing on our efforts.

But under the hood we’re a mess of sexual sin, arrogance, and prayerlessness that is marked by a lack of brokenness. Ravi’s story should have provoked broken hearts, mourning, and a cry for God’s people to get on their knees and confess their sins. It should have challenged pastors to discuss sexual issues clearly from the pulpit. We should have added up the disaster our country has become with a church that is faking it and seen the desperate need for a ground-shaking spiritual revival and transformed our weekend church services into times of prayer and confession.

We should have been doing this for several years, but haven’t had enough pain yet. Strike up the worship band and let’s hear “You’re a good, good father.”
We don’t have these problems in my church.