The Things That Drive Me Insane 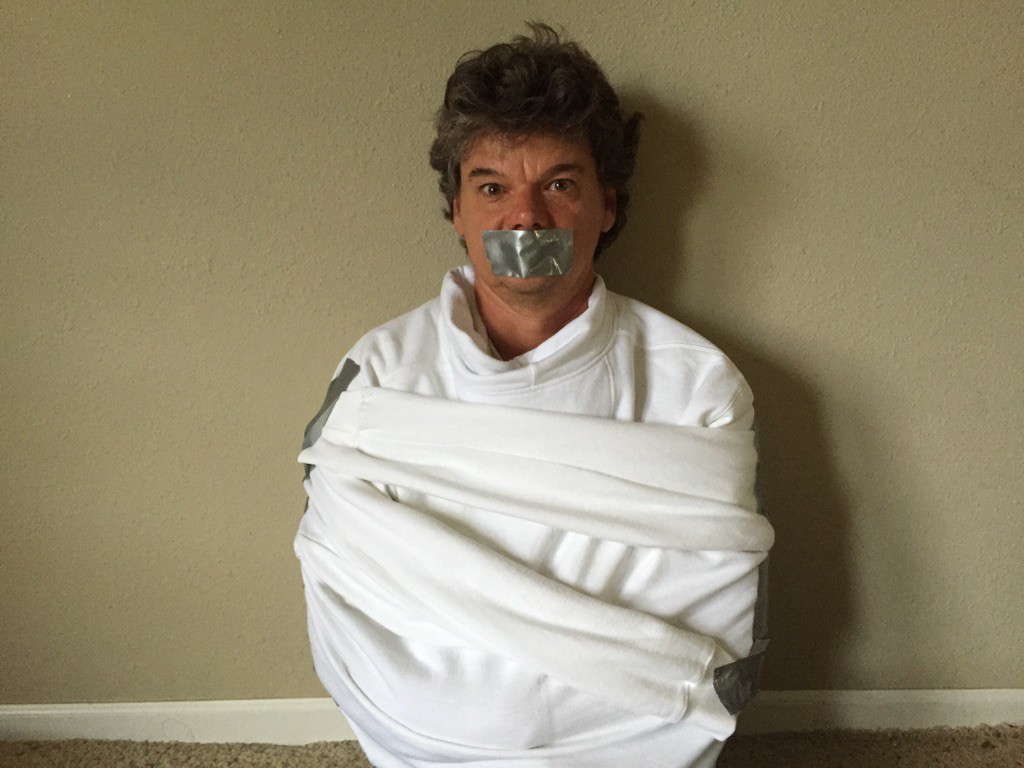 Some days, I wonder if these things might threaten to put me in the psych ward:

Every week we receive emails from men and women who are suffering. Most of the men have been in bondage to sexual sin for decades and are desperate for answers. They hate themselves, what they’re doing, and how they’re hurting their families. Many have been or are in ministry. A few are on the verge of losing hope, and are even questioning their salvation.

Some marriages are teetering on the precipice of divorce. The husband has been in so deep for so long that his heart has hardened to the point where his wife’s pleas to get help are met with anger, manipulation, or blaming.

The thing that drives me insane is that much of this could be avoided if churches were willing to address the issue head on. However…

What’s wrong with us?? We can’t go to the grocery store without getting exposed to magazine covers and displays showing people who are near-naked, or get on a news website like Fox News or CNN and have to navigate around sexually suggestive pictures and content. Instead of helping people cope and overcome the temptations to lust, we shut it down and pretend that “everything is awesome” at church.

This is an issue every church, para-church ministry, and family needs to discuss and deal with openly.

We’re too transfixed on the things that are going on outside of the church. A lukewarm church that’s porn-addicted cannot preserve or influence the culture.

Not long ago, a husband and wife who were missionaries in Southeast Asia returned to the U.S.. The wife was seeking a divorce because her husband had been viewing child porn for ten years. Their church’s response was to chastise the wife for asking for divorce and not working through the reconciliation process… to make matters worse, they insisted she not leave their church. I couldn’t believe my eyes when I read this. The news media got wind of the story and blew it up, making the church look like a bunch of Pharisees who cared more about their tradition and rule books than their flocks.

To their credit, the pastor later apologized, but by then the damage had been done. I couldn’t help wondering if the pastor would still have apologized if the secular news media hadn’t published the story.

It’s not rare to hear that a Christian counselor blamed the wife for her husband’s sexual sin (“if you would just give him more sex he wouldn’t do that…”) or gave them advice that did more harm than good.

We are the church of the Living God who sent His Son to set captives free. It’s heart breaking when we do more to turn people away than help them.

I believe God is always willing to heal those who are hurting. If we’re willing to set our arrogance aside and quit trying to prove how religious, spiritual, right, or wise we are, and confess and live in the truth of our brokenness, we’ll then be the type of moldable clay He can use to minister to others. Doing ministry in the flesh and our unwillingness as a body to confront our sin is keeping us from being the salt and light He has called us to be.

“Abide in Me, and I in you. As the branch cannot bear fruit of itself unless it abides in the vine, so neither can you unless you abide in Me.” John 15:4

One response to “The Things That Drive Me Insane”