The Year of Waking the Dead 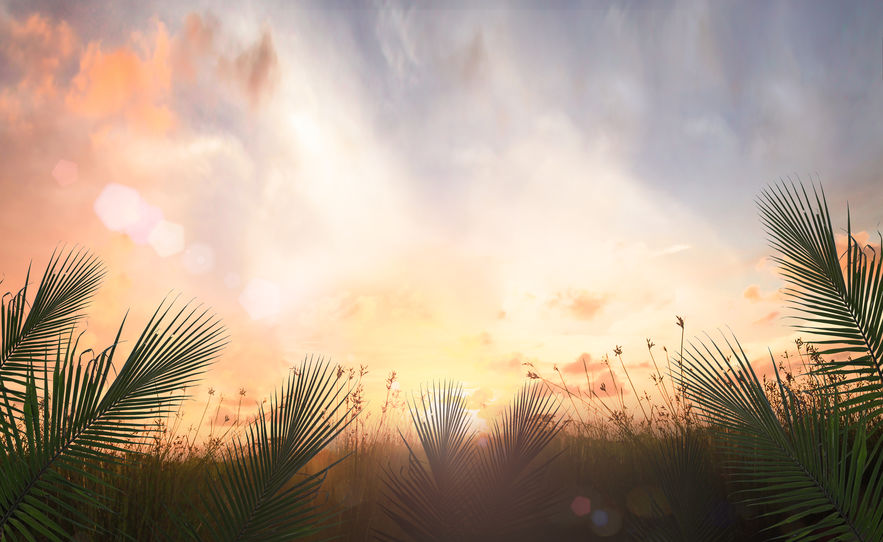 Amy Carmichael (1867-1951) was an Irish-born missionary who served in India from the late 1800’s until her death in 1951. In her book Things as They Are, she tells the story of a prayer meeting with other believers in India:

“They put on a sort of church expression, and each one took their seat in decorous silence… then we had prayer and a time of silence, sometimes the Spirit works most in quiet, but there was no sign of life in them… none of these people had the joy of conscience salvation.”

“Was it that the power to understand had been withered up within them? Was the soul God gave them dead, sentenced to death by disuse? Dead they are, in apathy and ignorance and putrefying customs, and the false security that comes from adherence to the Christian creed without vital connection with Christ. These poor Christians are dead.

Over and over again it is told, but still it is hardly understood, that the Christians need to be converted; that the vast majority are not converted, that statistics may mislead, and do not stand for eternity work; that many a pastor or teacher has a name to live, but is dead, that the church is very dead as a whole.”

In her book, Amy also shared how her supporters and publisher in England frowned on her writings if they gave less than a glowing picture of life as a missionary in India as a happy dance with a steady flow of converts (Things as They Are has far more stories of defeat and loss than victory, including encounters with persons who were demonized). Amy quotes a missionary secretary as saying: “People will read what is buoyant and bright; the more we have of that sort the better” and, “the home (in England) authorities call attention to it when we show the less cheerful view of things in the field, yielding to the pressure of a public which loves to hear the positive side.”

What struck me about Amy’s words was that they parallel our church of today. Last year we made an attempt at “Blazing Grace Church” here in Colorado Springs that lasted for six months (it closed in June). We based the structure of the weekend service on Acts 2:42, which included spending the last 15-20 minutes of the meeting time in prayer as a body. Or at least, we tried to. Most Sundays we were lucky if 30% of those in attendance prayed; the rest sat in silence. Some weeks I had to ask one of my kids to start praying.

Some churches put a huge emphasis on doctrine; making sure their constituents cross all the T’s and dot the I’s like their particular franchise of the church wants them to.

Leonard Ravenhill, an evangelist from England in the 1900s, wrote:

“Doctrine? We have enough to spare, while a sick, sad, sin-sodden, sex-soaked world perishes with hunger. Sound doctrine has put most believers sound asleep; the letter of the law is not enough – it must be kindled with prayer! Satan would have us increase in Bible knowledge, I believe, as long as we keep from prayer.”

“Dead they are in apathy and ignorance and putrefying customs, and the false security that comes from adherence to the Christian creed without vital connection with Christ.”

Prior to 2000, I had been a head Christian; I knew Scripture, yet lacked the vital connection with Christ that Amy talked about. Without that “vital connection,” I was faking it; a religious poser who went to church because “that’s what good Christians are supposed to do.” It wasn’t until after a powerful encounter with God in 1999 when my heart was filled with His love that I tasted the abundant life He promises in John 10:10.

At the turn of the 20th century, it was said that “the sun never sets on the British Empire.” As the church in England faded, so did the British Empire. Here in the U.S. we are following the same path. As I wrote in The Problem with Positive and Encouraging, we’re avoiding the tough issues and turning the church into a marshmallow. Instead of equipping God’s people to be prayer warriors and fighters, we’re turning out really nice people who are no threat to the gates of hell. No church can have revival if it won’t face its sin; we will lose our salt. The current darkness that has invaded our country is proof of this.

Let’s make 2020 the year that those who are “Dead in apathy and ignorance and putrefying customs, and the false security that comes from adherence to the Christian creed” come alive with a vital connection with Christ.

As Amy wrote, there are many who attend church every week that “need conversion.” They are distracted by the things of this world, or are content with their doctrine and head knowledge, and aren’t living for eternity, with little to no spiritual fruit in their lives. You need only to look at the posts on social media to see what people are passionate about for proof of this.

No man, woman, or church is greater than their prayer life. Read the book of Acts. The early church prayed often as a body, and changed the world. Prayer is missing from most churches in their weekend services. A vital connection with Christ, the power to overcome sin, revival, healing, power in the pulpit, and, “waking the dead” are all birthed and fired by prayer. Prayer is the key and the catalyst, not more doctrine or knowledge. Today you can catch a sermon on youtube from some of the most skilled preachers in the world, yet we’re losing our country. The problem isn’t in the lack of knowledge, but that we’re not doing what God’s word shows. Let’s make our churches and homes houses of prayer.

God’s people also need to understand and receive the truth of who they are in Christ and all that comes with it, be equipped to fight the spiritual battles, and given clear, Biblical answers to the hard issues they’re struggling with. We need to pray that God will help His pastors equip their people to be overcomers. We also need to pray for their revival.

If you need counseling or help discovering what a vital connection with Christ is about, contact us.