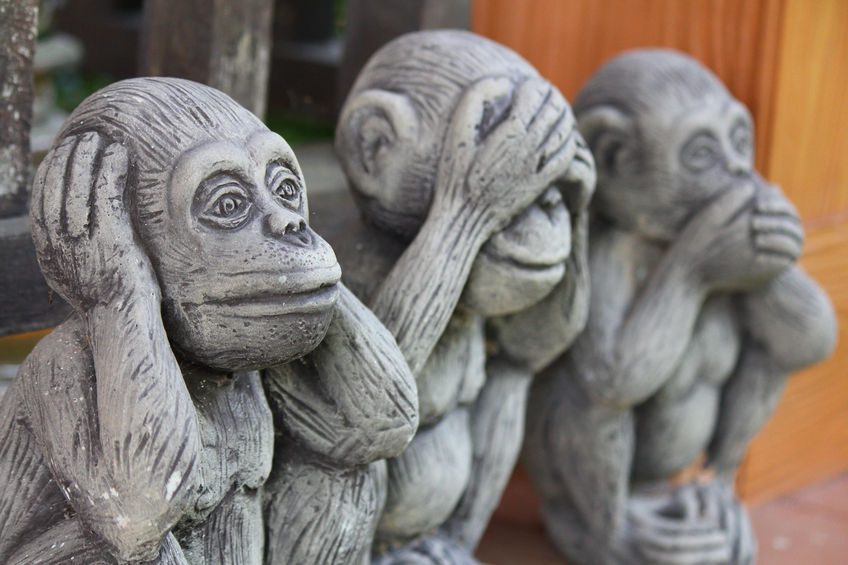 While there were a number of responses that came close, 1 Corinthians 5 gives us the answer –

“It is actually reported that there is (sexual) immorality among you, and immorality of such a kind as does not exist even among the Gentiles, that someone has his father’s wife. You have become arrogant and have not mourned instead, so that the one who had done this deed would be removed from your midst.”

We’re the American church. We have the greatest seminaries, Bible colleges, pastors, and Bible teachers in the world (so we think). We have the biggest buildings. Some of our churches do verse by verse preaching. We spend tens of millions of dollars sending missionaries all over the world. We shouldn’t have to talk about sex or porn, right? We’re too sophisticated, too smart for that. Because if all those surveys are right that show 65% of Christian men and 30% of Christian women are viewing pornography, then something is seriously wrong. Our doctrine, verse by verse teaching, and our good works are falling short.

I’ve heard pastors say “Aww, we don’t need to talk about sex.” In other words “My church doesn’t have that problem… our doctrine and liturgy are enough.” That’s pride in the way we do church, our theology… how we package God.

Because if the church is corrupt, then the way we are doing church is failing and our weekly sermons aren’t enough, which means we need to face our brokenness and pride as a body and ask God to open our eyes to what we need to do.

I’ll be posting what those changes we need are that we need to make in the coming days.