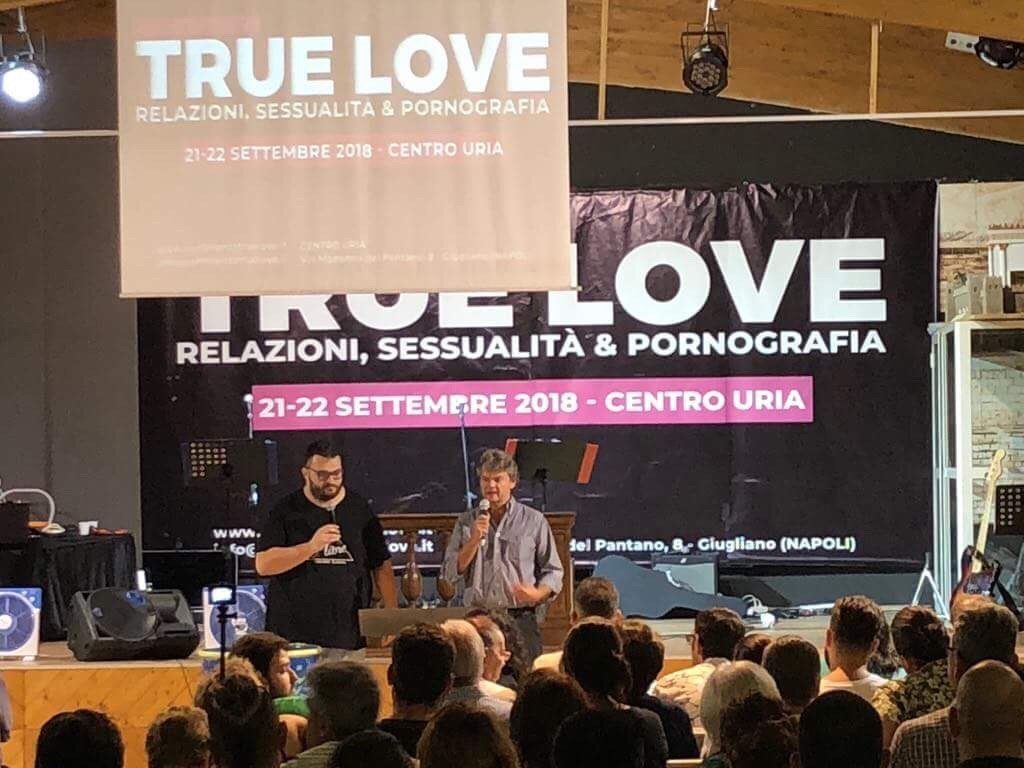 We’re in a unique position in that we’re exposed to “the church under the hood,” from the senior pastor to their flocks, in the U.S. and other countries where we’ve been privileged to help others. This week’s newsletter describes what we saw this year. Please keep in mind that some of the issues here are not meant to make a generalized, blanket statement for every church and individual, but are a snapshot.

Satan has a significant stronghold in our families.

God’s people are hungry for more.

We hear repeatedly that believers want to be equipped to be overcomers in the tough areas of life, but they have to go outside of their church to find it (which is usually what leads them to us).

There is a silent vein of spiritual abuse that courses through the church.

This is a constant theme we saw this year, from the stories we were told and situations we witnessed up close. Spiritual abuse will be a tough problem to break open as it usually comes at the hands of church leadership. Getting them to own up to how they’ve twisted Scripture to hurt people, or that they’re not equipped, is asking them to take a hard look at whether their philosophy of ministry is beneficial, and requires humility. We’ve seen situations where church leadership has balked at this and made the situation worse.

The spirit of religion is alive and well in our churches of today.

By “spirit of religion,” I mean the Little Pharisees who take pride in their Bible knowledge and theology, yet have proud, empty hearts. They love to give others their list of what should and shouldn’t be done in the Christian life. They take great pride in their liturgy and education; how they “do church,” or ministry. When someone starts asking questions about what their relationship with God is really like (“Do you really have a love relationship with God from your heart, or are you living from your head?”) it doesn’t always go well.

I’ve encountered this in pastors as well as their flocks. With the pastors it can get ugly fast; some denominations are told that their pastors are the untouchable, “anointed ones” that shouldn’t questioned. While I believe that pastors are worthy of respect for the sacrifices they make in trying to shepherd God’s people, when they’re turning out Little Pharisees who have little in the way of a heart connection with God, at some point their methods need to be examined.

There is a hunger in the European Christian churches that often surpasses what I see in the U.S.

Dan Wiens runs our office in Europe. He lived in the U.S. several years and was educated over here, and has his home in Italy. When Dan sets up an event in Europe there is generally a small amount of promotion as compared to what we’ve done here. At a conference in Italy in September, the hosts rented a building that held 450. 500 showed up.

Last summer we held a conference here in the U.S. with radio ads and billboards, and one of our team visited 120 churches personally. Less than 100 people showed up. Dan told me that we have a lot of nominal Christians in the U.S, and sadly, from what I’ve seen, I believe he’s right.

Sexual depravity is shooting through the roof

We’ve been blessed to watch marriages restored, men and women freed from pornography or sexual sin, and wives’ hearts healed through our men’s groups, wives groups, the books, counseling, and speaking at events such as retreats, conferences, and Sunday morning services in the U.S. and other countries. I was blessed to be able to play a part in leading a guy to the Lord in Italy last September. Part of our emphasis is on restoring the relationship with God; I love watching people’s hearts come alive as they encounter Him.

Ministries like Blazing Grace are on the front lines; Satan doesn’t allow those who are in bondage to break free without a fight, which means spiritual warfare if a way of life here. Every Christian marriage and family is under assault, which is why a part of what we do is to equip those who come to us to be spiritual warriors. 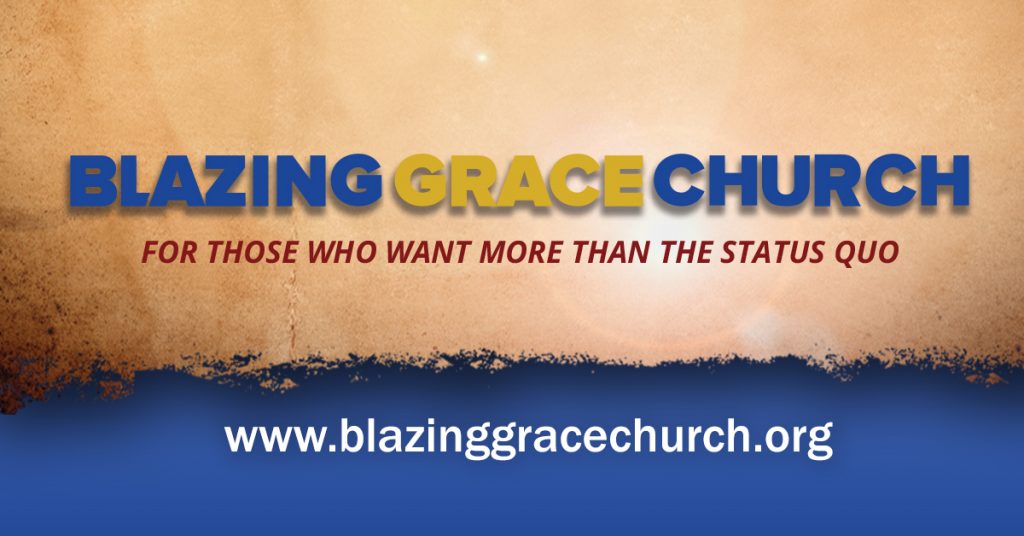 Last week, I announced that we’re starting Blazing Grace Church next month, with the first service being held Sunday, January 13. The response we received from this announcement was one of the highest this year. The idea that people want more from church than sermons and song, and want to be equipped to be overcomers, which includes being a house of prayer, hit a nerve.

See www.blazinggracechurch.org for the address, and more information on what we’re about.