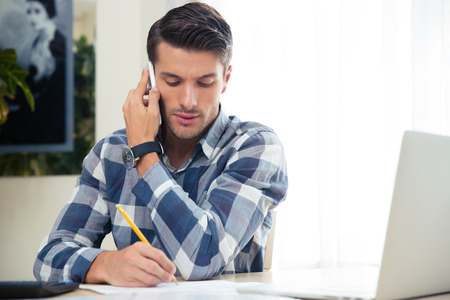 At the same time, we’ve had requests from the men who’ve taken the course for a way to keep their forward momentum going. This is in addition to seeing the need for a weekly group for those who may not have taken the course, but want to participate in a Christ and grace centered accountability group.

So this week we’re launching a weekly men’s group that will be held by nationwide phone conference call. Tim Peterson, who leads the eight week course, is leading this group as well. The emphasis will be on accountability and prayer, with input from Tim on your individual situation. Group members will be encouraged to put the structure and action steps shown in The Road to Grace into practice.

As with the men’s course, you’re welcome to participate if you live in a country outside of the U.S. (we’ve had participants from the U.S., Canada, Australia, and Europe). As long as you speak English please feel free to join.

The group meetings are held Wednesdays at 4:00PM, US Central time, with an annual fee of $40.00. The annual fee grants you access to all meetings held during the year.

This group will be a great way for you to jump in and start breaking out of isolation now. Please contact us if you want to you’re interested in signing up.

If you’re in Colorado Springs and interested in attending, please let us know

Ladies: Perhaps you read the above and thought “We’re left out again.” We have weekly wives nationwide groups going now. More information is available below. Please let us know if you want to get plugged in.

One response to “New Groups!”