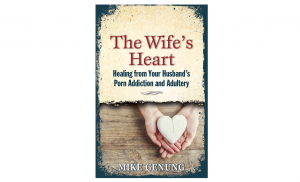 by Mike Genung One of the questions we hear often from wives is, “How do I rebuild trust after my husband has been lying to and hurting me with his sexual sin for years?” Following is an excerpt from Chapter 11 of my new book Read More

My New Book, The Wife’s Heart, is Now Available

Published on February 3, 2017 in Wives by Mike Genung 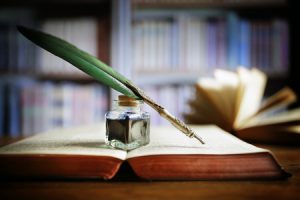 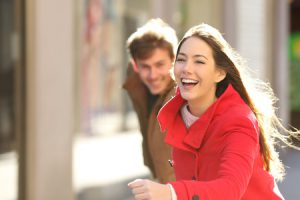 Published on November 23, 2016 in Wives by Mike Genung

When a Wife Must Confront Her Husband 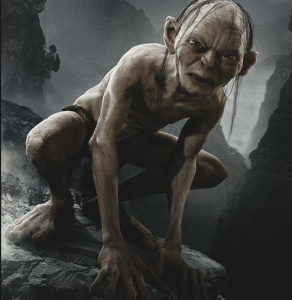 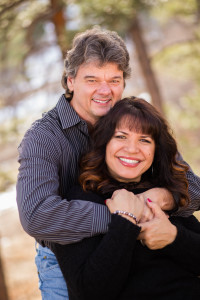 Published on February 10, 2016 in Wives by Mike Genung

Michelle and I celebrated 27 years of marriage last week. It was a great day: the two of us away from home, dinner at Bubba Gump’s in downtown Denver, an evening at a nice hotel. God has done an amazing work in our relationship over Read More

The New Couples Workbook Will Be Here Soon 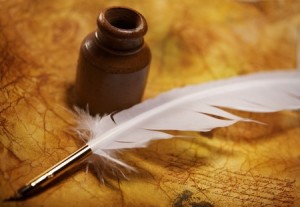 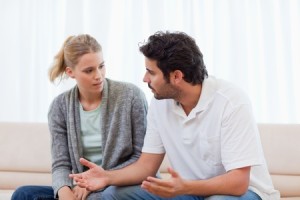 by Mike Genung It hit the fan today. Your husband confessed that he’s addicted to pornography. You’re sick to your stomach, furious, and deeply hurt. Perhaps you assume his problem is about you: “I must not be enough for him; what am I doing wrong? Read More 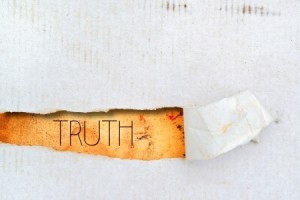 The Woman Who Is “Jesus With Skin On” to Me 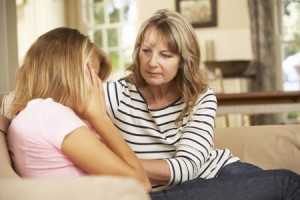 by Robin Williams, facilitator of the Blazing Grace Wives Groups I’ve had a mentor/friend for the last several months who meets me at a local coffee shop. Looking back, I realized it was a divinely appointed God connection. I was struggling with depression, and for Read More

Wives, There is Hope! 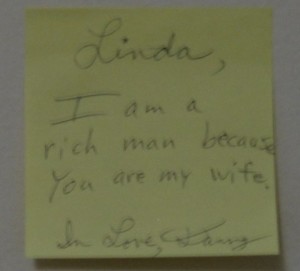 By Linda Those of us who are wives recovering from our husband’s sexual sin are in different places in our marriages and healing journeys. To those of you who are still married and are holding onto the hope of a miraculous healing in your marriage, Read More 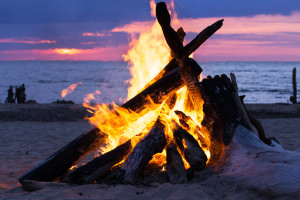 by Robin Williams, Facilitator of the Blazing Grace Wives Support Group Blazing Grace offers a prayer and support group for wives who are hurting and wounded by their husband’s sexual addiction or adultery. The group is open not only to those who are married but Read More