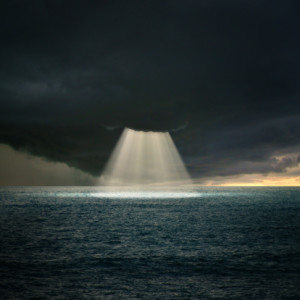 Published on August 13, 2015 in The Church by Mike Genung

By Mike Genung Since the Supreme Court’s ruling on gay marriage, Christians have been in turmoil. Church and para-church leaders published blog posts and videos giving their take on how we should respond; social media is a mess. Most of what I’ve read could be Read More

The Things That Drive Me Insane 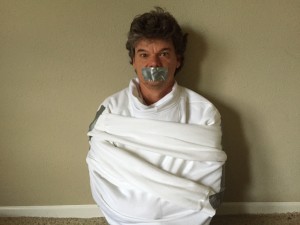 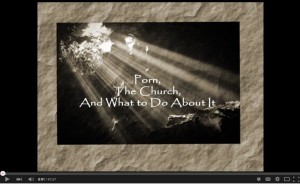 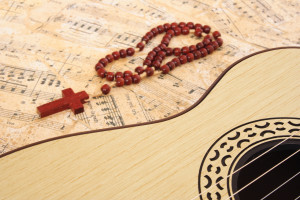 Rich Mullins was a well-known Christian recording artist who penned songs like Awesome God, Sometimes by Step, and Sing Your Praise to the Lord, among others. During one of Mullins’ last concerts before he was killed in a tragic car accident in 1997, he shared Read More 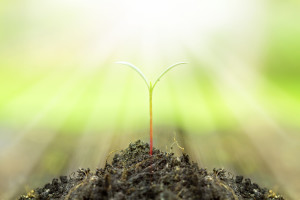 Life and Prosperity, or Death and Adversity? 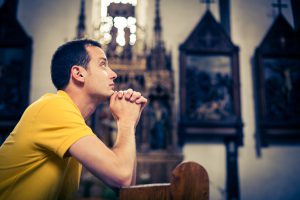 Published on December 27, 2013 in The Church by Mike Genung

See, I have set before you today life and prosperity, and death and adversity; in that I command you today to love the Lord your God, to walk in His ways and to keep His commandments and His statutes and His judgments, that you may Read More

Musings on Sodom and the Church 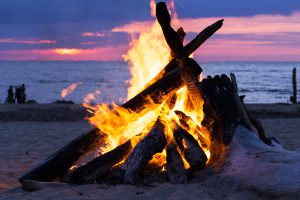 Published on September 5, 2013 in The Church by Mike Genung

Let’s say God dropped you in the city of Sodom, one year before it was razed to the ground. He gave you the imperative to set up a church and be salt and light in that place of darkness. You could bring five Christian friends Read More

What Many Don’t Understand about Pornography Addiction 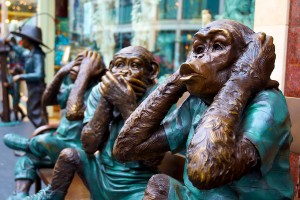 Published on August 7, 2013 in The Church by Mike Genung